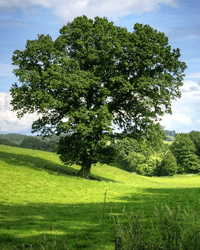 He was a man who loved to fish, garden, grill out, going to singings, being outdoors and spending time with family.  Memorial Services are planned for Saturday, June 26, 2016 at Earnest residence west of Eupora.  Our family at Associated is very honored to have been chosen to serve the Wylie family.  Associated Family Funeral is proud to serve the Wylie family in their time of need.