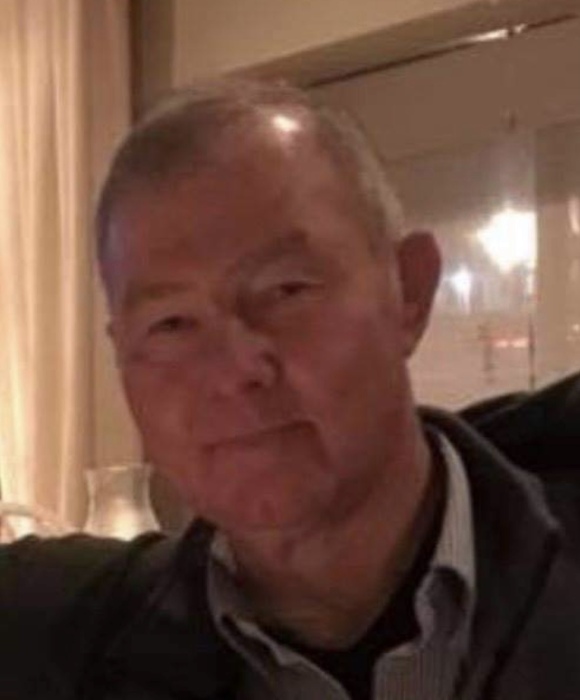 OKOLONA – Bobby Ray Carnathan, age 70, died Wednesday, June 23, 2021, at Sanctuary Hospice House in Tupelo, MS. He was born on June 28, 1950, to Joseph Elmo Carnathan and Maxell Bowen Carnathan in the Pontocola Community in Lee County. In his early years, his family made their home in Okolona and Chickasaw County. Bobby was a 1969 graduate of Okolona High School. He continued his studies at Mid-South Christian College for two years before deciding to return home and go to work for his father who owned and operated Carnathan and Sons Farm. He later became one of the founding members of Carnathan Brother’s Farm in Okolona, where he proudly worked from sun up to sun down for over 40 years until his health began to fail. He married Sheree Gibson Carnathan in Okolona on November 15, 1980. He was an avid farmer and known by his many farming friends in the row crop industry across the South. Bobby loved the land, and looked forward to planting season and harvest. He was the type of man that lived to work and worked to live. He was also quite the amateur mechanical engineer, based on his many innovations he made that increased efficiency to work on the farm. One of the most notable and creative ideas was building a self-propelled grain buggy. He served as a board member for the Soil and Water Conservation District for many years for Chickasaw County. He was a long time member of First South Farm Credit and served on their board as a director for their nominating committee. One of Bobby’s passions was raising beagles and rabbit hunting. He loved traveling with his family. The Grand Cayman Island was his favorite destination among the many places they visited. While on vacations, however, he was always worried about the weather back home and would call checking on the rain fall daily while gone. No matter where he went, Bobby always felt most at home on the farm.

Services celebrating Bobby’s life will be at 2 PM Friday, June 25, 2021, at the Okolona First United Methodist Church in Okolona, MS with Rev. Alan Hall officiating. Private burial will follow at Oddfellows Cemetery in Okolona.  Visitation will be from 12 PM until service time Friday, June 25, 2021 at the church. Holland Funeral Directors-Okolona Chapel is honored to be serving their friends. Condolences may be left for the family at hollandfuneraldirectors.com.