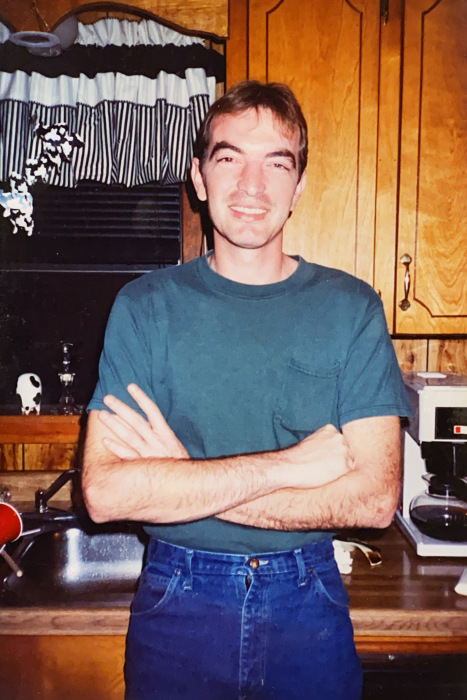 He was preceded in death by his mother, Caroline Elliott; his grandparents, Hershel and Marine Eaton & Aubrey and Waurene Elliott; his aunt, Diane Gray and his uncle, Benny D. Eaton.