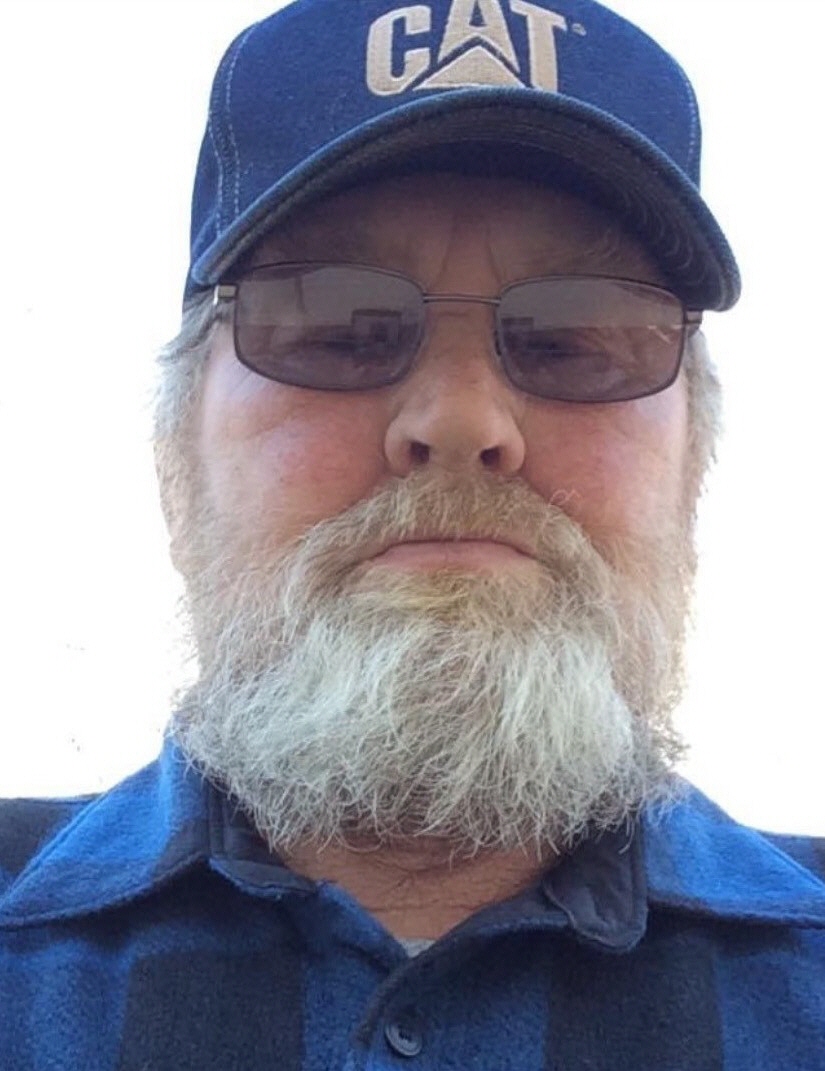 Mr. Tatum was a lifelong resident of Oxford and a proud veteran of the United States Navy where he served as an MM3 during the Vietnam War. He was a longtime farmer, a skilled carpenter and enjoyed woodwork. If he wasn’t working, Mr. Tatum could be found fishing or rabbit hunting with his dogs. He was a longtime member of Union West Baptist Church.