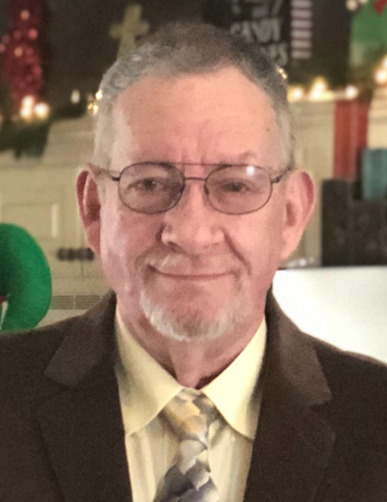 Tupelo – Mr. James Walker “Papa” Smith, age 76, died Sunday, July 11, 2021 at the North MS Medical Center following a sudden illness.  He was born May 3, 1945 in Rienzi, MS, to the union of Hershel Leon Smith and Sibyl Smith.  He was a graduate of Wheeler High School.  He proudly served his country in the U. S. Army, 1st Calvary, being deployed to Vietnam, receiving 2 Bronze Stars and the Accommodation Medal by Richard Nixon.  After leaving the military and returning home, he worked as a truck driver for more than 30 years.  Walker, affectionately known by his family as “Papa,” enjoyed fishing, riding the trails in the woods, mowing his grass, and telling jokes, some of which may have been corny.

Walker married Linda House in October of 1979 and they shared 42 years together.   He was a devoted husband, loving father, grandfather, and great grandfather.  He and Linda were longtime active members of West Mooreville Baptist Church.

A celebration of life service with military honors will be held at 1:30 PM on Wednesday, July 14, 2021 in the Tupelo Chapel of Holland Funeral Directors with Bro. Robert Winters and Bro. Jimmy Hutcheson officiating. Visitation will be from 5 PM to 8 PM on Tuesday evening and from Noon to service time on Wednesday, all at the funeral home. Burial will be at Lee Memorial Park. For those unable to attend, the service may be viewed at 1:30 PM at hollandfuneraldirectors.com/live-streaming, where it will be archived.

He was preceded in death by his parents, Hershel Leon Smith and Sibyl Irene Smith.

In lieu of flowers, memorials in memory of Walker Smith may be made to the West Mooreville Baptist Church Building Fund, P.O. Box 120, Mooreville, MS 38857 and to be dedicated in his name for new construction.