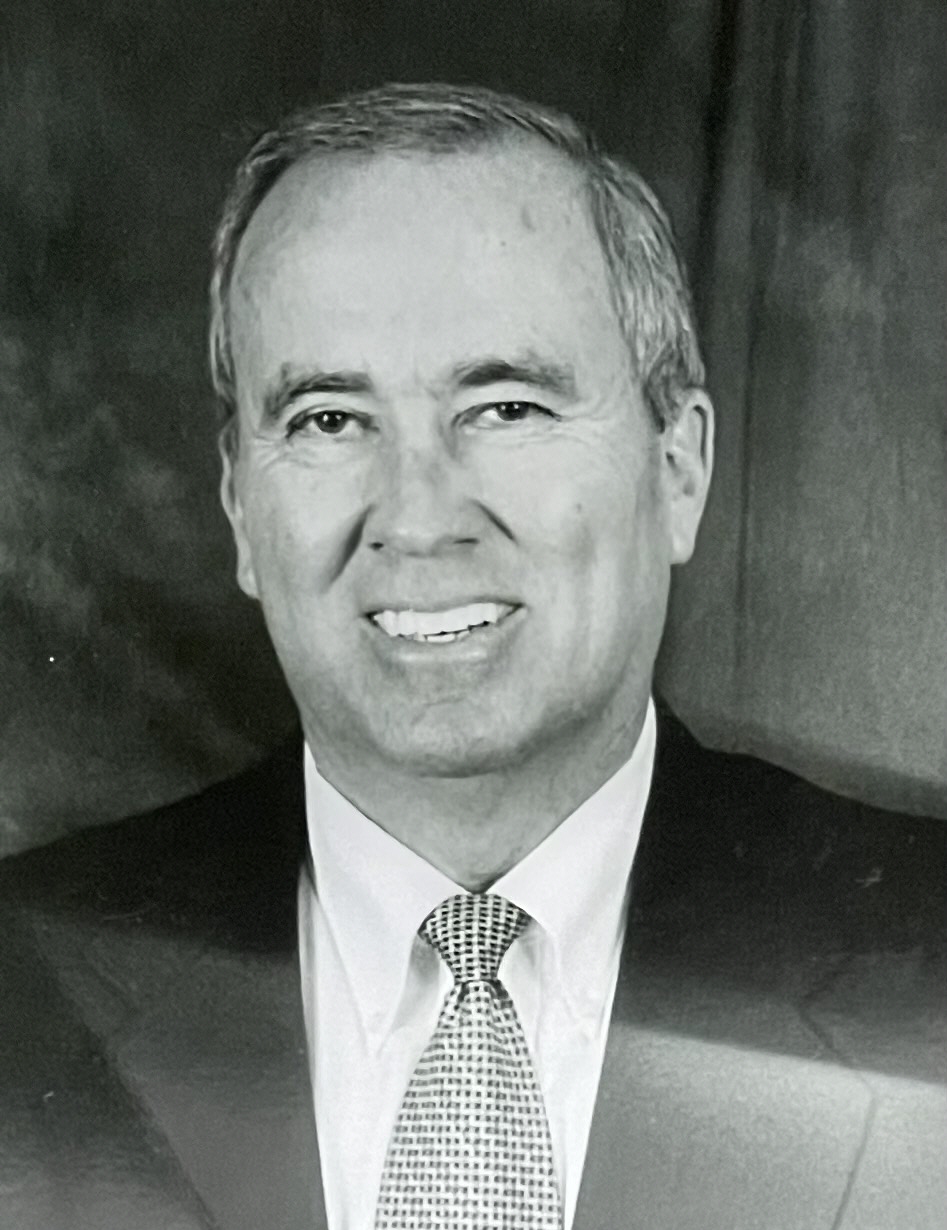 Samuel Larry Richey, 83, died in the early hours of Saturday, July 17, 2021, at the NMMC Nursing Home in Pontotoc after extended illnesses. He coached high school boys’ basketball for forty-one seasons, winning 913 games and six Mississippi state championships. Sam started his coaching career at Jumpertown High School in 1967 before moving on to Wheeler, Baldwyn and finally Mantachie. He carried seventeen teams to the Mississippi Boys’ State Tournament and was inducted into the Mississippi Association of Coaches Hall of Fame. He was named “Coach of the Year” in Mississippi by the Clarion-Ledger, the Mississippi Sportswriters Association, and the Northeast Mississippi Daily Journal at various times during his career and was chosen as the NHS/ACA Region 5 Coach of the Year in 1992 representing the South-Central U.S.

When his coaching career ended, Sam Richey was the winningest high school basketball coach in Mississippi history. Sam Richey also enjoyed the great pleasure of coaching his son Clay, his nephew Guy Gardner, and his grandson Gardner Richey during his career.

Sam received a bachelor’s degree in business from Mississippi State University in 1963, and he was a U.S. Army veteran, serving from 1958 to 1960. Sam was a member of Asbury Methodist Church and enjoyed raising cattle, playing golf, and watching westerns. He and his wife Dale Gardner Richey had been married for 57 years.

Visitation will be Sunday, July 18, from 4 p.m. to 8 p.m. at Waters Funeral Home in Baldwyn. A family burial service will follow at a later time with Bro. Robert McCoy officiating.

Expressions of sympathy may be sent to the family at www.watersfuneralservice.com.