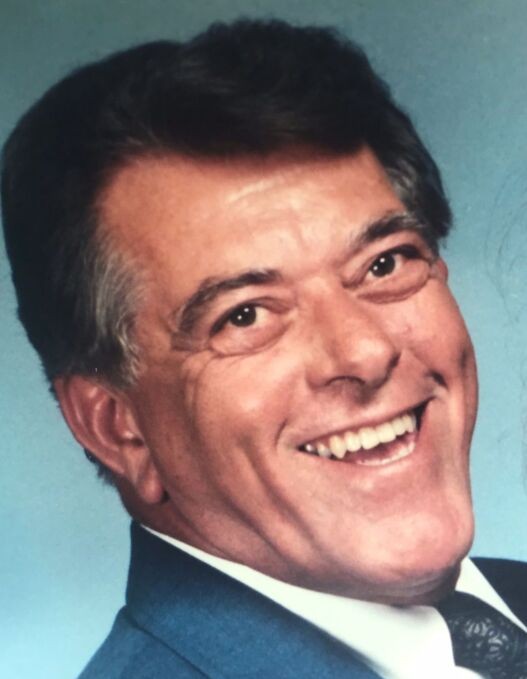 Tupelo-Russell Young elevated laughter and camaraderie to a form of religion.  He loved a good joke, a well placed prank, a well spread table and lots of merriment as folks enjoyed each other’s company.  Elton Russell Young, 84, lived life large and happy for the most part before crossing over to feast at the great Banquet table of perfection throughout eternity  on Friday, July 23, 2021 at 10:10 pm from Alive Hospice in Nashville, Tn. after a period of declining health. Russell, a great soul, was born on Sept. 6,      l936 in the home of  Bob and Naomi Monts Wright, his maternal grandparents,  in Verona. His parents were Merle Wright Young and Milton Young.  He grew up in the Brewer Community of Lee County and graduated from Shannon High School in l954 where he was a leader in school plays and theatre. Russell attended his beloved Mississippi State University and, while he did not complete his degree, he became one of the most faithful, optimistic and dye hard Bulldog fans ever. While at State on an ROTC scholarship, Russell led a drill team known as the “Blue Knights”.  A patriotic American, he served 10 years in the U. S. Air Force.  He married Barbara Ann Bailey on June 12, l959 and she survives. Russell had a career as a salesman with Century Paper Company where he was chosen Salesman of the Year 3 different times. He finished his work career with Mississippi Paper Company.  He was a longtime member of Calvary Baptist Church in Tupelo and a Jaycee. Russell never met a party or gathering he didn’t like. He was a regular at the Thursday night “VM Cleveland Furniture Market supper as well as the “Bull Mountain/Crain Wednesday night suppers.  Russell cut a wide path on this side and will be a delightful addition to the heavenly scene!!

A service to celebrate his pilgrimage will be held at 2 PM Tuesday, July 27, 2021 at the Tupelo Chapel of Holland Funeral Directors with Rev. Dr. Bryant Barnes officiating.  The Air Force will present honors.  Burial will follow in the Brewer Cemetery. Visitation will be from 4PM-7PM Monday and from Noon-service time on Tuesday, all at Holland Funeral Directors, which is honored to be serving their friends and family.

Memorials may be made to Alive Hospice, 1718 Patterson St., Nashville, Tn.  37203.  For those unable to attend, the service may be viewed at hollandfuneraldirectors.com/Livestreaming at 2 PM Tuesday and will be archived thereafter.