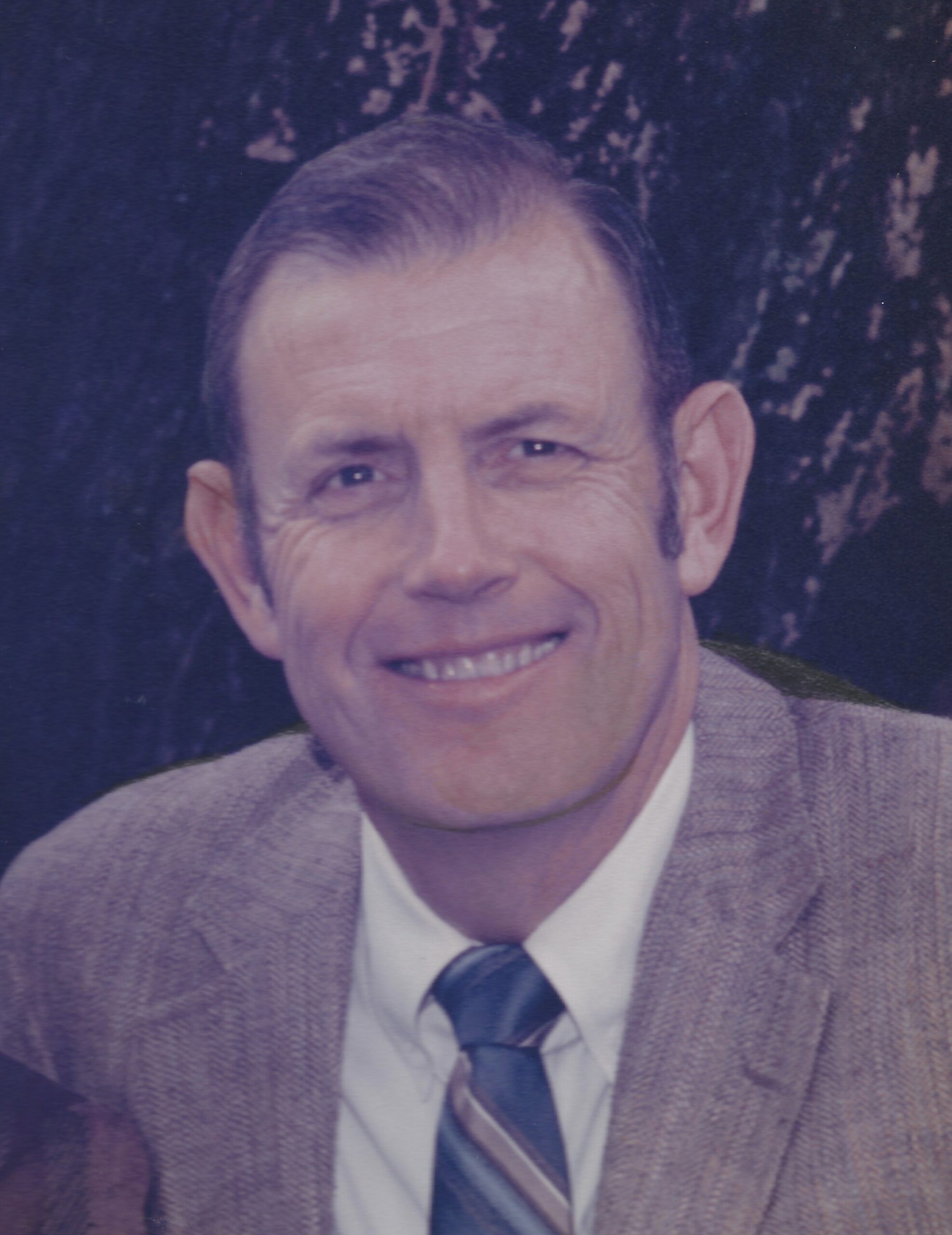 William Lee Heard, Jr., 89, went to his eternal home of rest on Thursday, August 12, 2021. Graveside services will be held Sunday, August 15 at 2:00 p.m. at St. Peters Cemetery in Oxford, Mississippi. The Reverend Dr. Jack Bennett is officiating. Waller Funeral Home is in charge of local arrangements.

William “Bill” Heard was born in Oxford, Mississippi on April 19, 1932 to the late William Lee Heard and Marie Wilson Heard. After graduating from New Albany High School, he went on to attend The University of Mississippi, and then to Mississippi College, where he met the love of his life, Carolyn Cooper Greer. Early in their 62-year marriage, they moved to New Orleans, where he began his studies at The New Orleans Baptist Theological Seminary and subsequently served as a Baptist minister at several churches throughout North Mississippi.  After his ministry, he moved with Carolyn to Baton Rouge and embarked on a long-time career with Union National Life and Fire Insurance Company, serving as executive vice president and longtime board member. Staying true to his early calling, Bill and Carolyn jointly established The Greer-Heard Foundation at the seminary, paving the way for many students to have access to follow in his footsteps in ministry.

He was a devoted son, brother, husband, father, grandfather and great-grandfather, and enjoyed reading, traveling, hunting, fishing and spending time with his family. His biggest outdoor passion was campaigning birddogs in the National and Southern Field Trial circuits. Through more than 30 years of involvement in this sport of Southern gentlemen, he competed at the highest level, winning many championships with his pointers and English setters.

He was preceded in death by his wife, Carolyn, his parents, W.L. and Marie, his brother, Allan, infant daughter, Beth, and his son, William Lee Heard, III.

The family would like to extend a very special thanks to his longtime devoted caregiver, Diane Lee, and to Lynette Sharper, Terry Gipson, Cathy Casso, Yolanda Ernest, and Mae Robertson.

In lieu of flowers, memorials may be made to The New Orleans Theological Seminary (NOBTS) 3939 Gentilly Blvd., New Orleans, LA 70126 for the Greer-Heard Foundation, or to a charity of your choice.