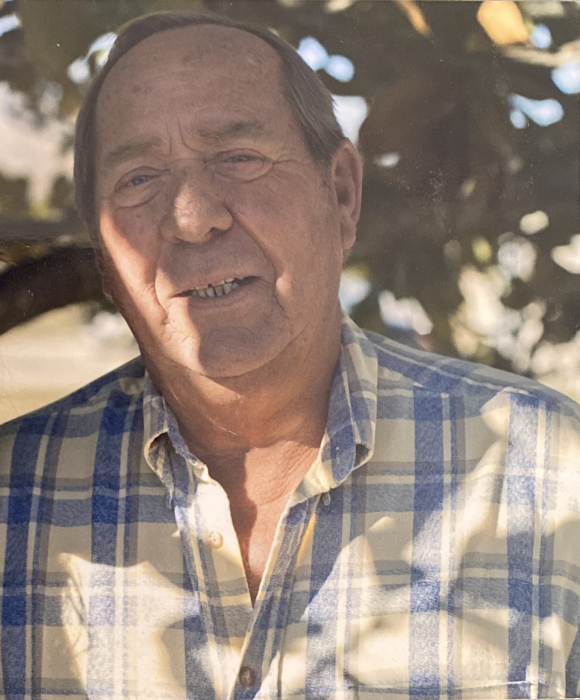 Brewer Community-After a lifetime of service to his family, his country and his fellowman, Dave Scott Coggin, at age 74, crossed from this life to his life eternal from NMMC in Tupelo.  Born in Tupelo to the late Ivy Barnell Coggin and Helen Audrey Tate Coggin, Dave grew up in Brewer and lived there most all his life.  He graduated from Shannon High School during which time he played drums in the high school band and raised Bluetick Hounds. Upon graduating in 1965 in the midst of the Vietnam Conflict, his sense of patriotism moved him to join the U. S. Marine Corps where he served an extended campaign in Vietnam, being highly decorated and honorably discharged in l969.  Among his medals were the Combat Action Ribbon, the Presidential Unit Citation, the Good Conduct Medal, the Vietnam Service Medal with 2 bronze stars, the Republic of Vietnam Meritorious and Campaign Medals, Rifle Expert Badge and Pistol Marksman Medal. Upon returning home, Dave worked in construction before joining the Tupelo Police Department where he served many years including being the Firearms Instructor at the Training Academy. Upon leaving the police force, he opened a few different restaurants with the last being DJ’s on Main in Tupelo which was a hangout for his many friends and a creative outlet for his love of cooking. Dave was an outdoorsman and master gardener.  He grew all kinds of fruit trees, muscadine and scuppernong grapes from which he made some fine wine. He had a natural “green thumb” inherited from his Mom, Helen.  Dave had countless hummingbird feeders about his land and loved watching them and other birds. He enjoyed fishing with his brothers, supporting Miss. State sports and hanging out at the Brewer Grocery, where he commiserated and held his own with the many southerners who regularly gathered.  He was a lifelong member of Brewer United Methodist Church.

A graveside service celebrating his life will be held at 2:30 PM Monday, August 16, 2021 at the Brewer Cemetery with his close friend, Joe Dye officiating. Burial will follow.  The visitation will be from Noon-2PM Monday only at Holland Funeral Directors-Tupelo Chapel which is honored to be serving their friends.  Condolences may be emailed to hollandfuneraldirectors@comcast.net