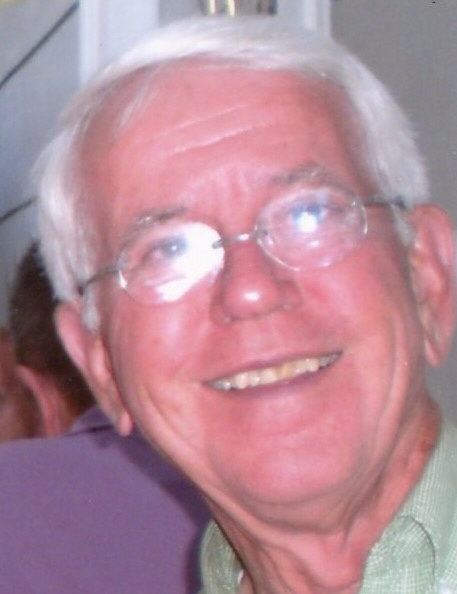 Mr. William “Bill” Bibb Gurley, 86, died at his home in Oxford, MS on Saturday, August 14, 2021. The memorial service will be held Wednesday, August 18, 2021, at 4:00 PM at St. Peter’s Episcopal Church in Oxford, MS with The Reverend Jennifer Southall officiating. Burial will follow in Oxford Memorial Cemetery. A gathering will be held for family and friends following the service at the Stonebridge Clubhouse in Wellsgate. Waller Funeral Home is in charge of arrangements.

Born in Itawamba County, MS to the late, Charlie Hubert and Robbie Lee Comer Gurley, Bill was a realtor with Marchbanks Realty and served as president of Sunburst Bank. Specialist Gurley served in the United Sates Army. He was a member of the Episcopal Church of the Nativity in Greenwood, MS where he sang in the choir and was a member of the Greenwood Chamber of Commerce. A golf enthusiast, Bill played regularly with the golf group at the Ole Miss Golf Course and was an avid Ole Miss fan. He loved beautiful artwork and homes. Bill enjoyed traveling with his wife of fifty-six years. Along with his parents, he was preceded in death by a sister, Lavelle Gurley McCarver and her husband Jerome; sister-in-law Faye Gurley and a niece, Janice G. Johnson.

In honor of Mr. Gurley’s service to our country the flag of the United States Army will be flown at Waller Funeral Home.