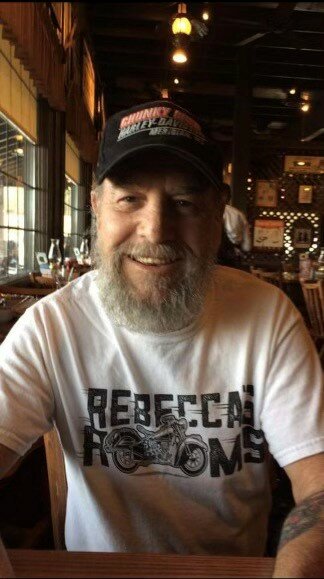 Ronald Jay Rayman passed away August 22, 2021 at NMMC-West Point at the age of 72. He was born December 3, 1948 in Berlin, PA to the late Elsie M Wagner and Richard Rayman. He served his county in the US Army and he was a welder at B&W for many years.

He was preceded in death by his parents; his father-in-law and mother-in-law, Bobby and Jennifer Gann; grandsons, Christopher Tunstall, Dylan Rayman; a nephew, Jason Rayman.