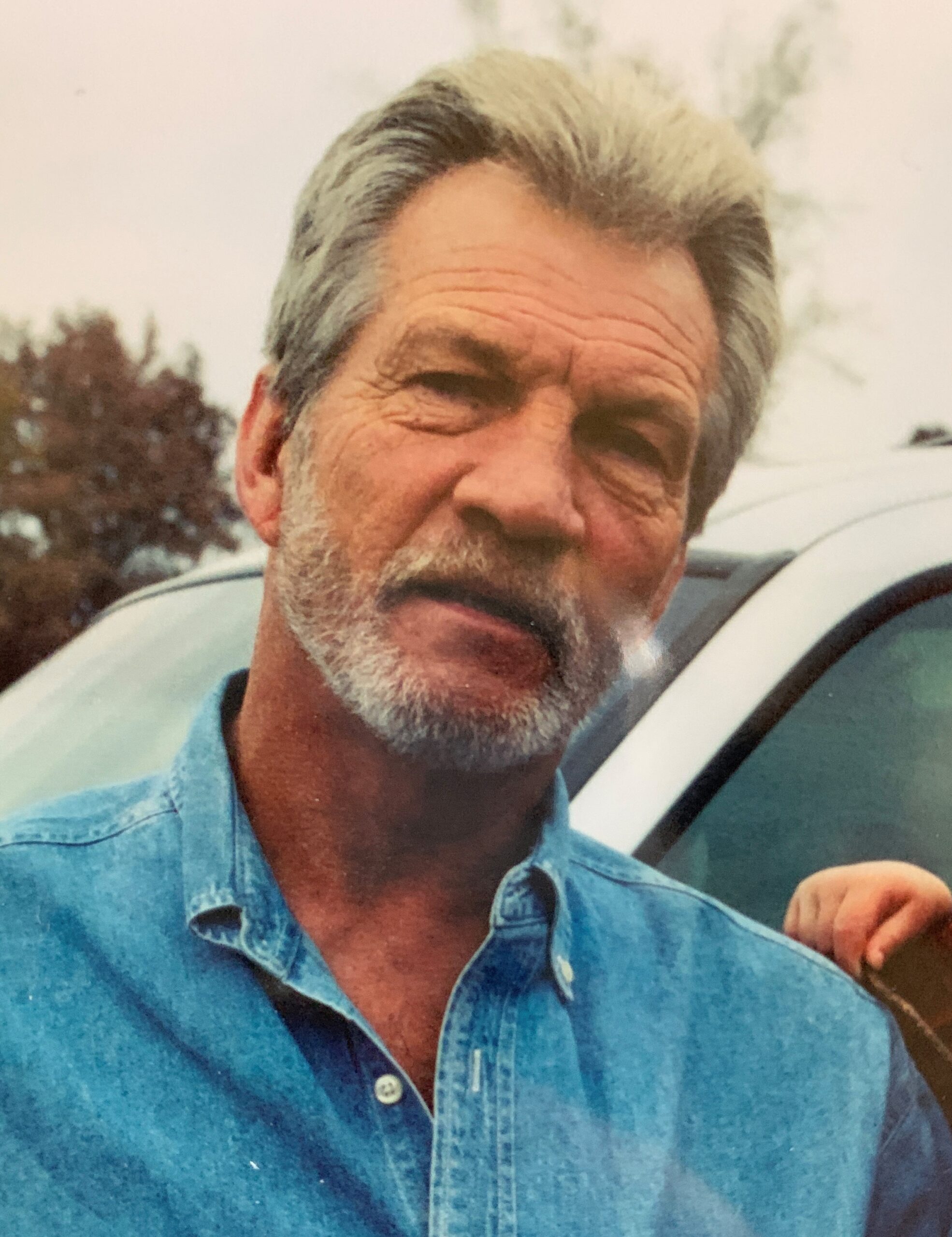 Born on February 20, 1944, in Yazoo City, MS to the late James and Bessie Sanders, Mr. Sanders was a proud veteran of the United State Army where he served in the 82nd Airborne Division. His family provided great joy, and he was immensely proud of his children and grandchildren. He loved owning and raising Doberman Pinchers and had an especially close bond with his Doberman, Angel. Throughout his life, he had many adventures with friends. He enjoyed Corvettes, watching old Westerns and hearing about his children and grandchildren’s lives. Jim worked in the automotive and trucking industry throughout his career, previously owning Jackson Truck and Trailer and MidSouth Truck and Trailer in Magee, MS. Following retirement, Mr. Sanders enjoyed spending time at his log cabin and enjoying a slower paced life. In addition to his parents, he was preceded in death by his brother, Glen Lee Sanders.