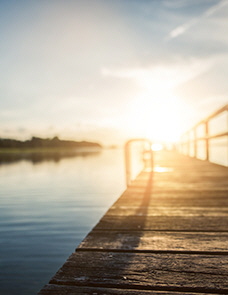 Milton Gibson Jr passed away peacefully at the age of 58. He was born to the late Milton Gibson Sr and Mary Laura Gibson (Denson) on October 23, 1962. He was also preceded in death by his daughter Kendra Gibson and his siblings Tyrone Gibson and Simone Gibson. He gained his wings on August 26th 2021. He was a beloved and devoted husband, father, and grandfather who was adored by all. After leaving Illinois in 2004 he went to Mississippi and created a beautiful and fulfilled life for himself and his family where he was truly happy. He was a kind and soft spoken person who always made time to answer questions or to solve a problem no matter how small.

There will be a small memorial held in Beach Park, IL on October 23 2021