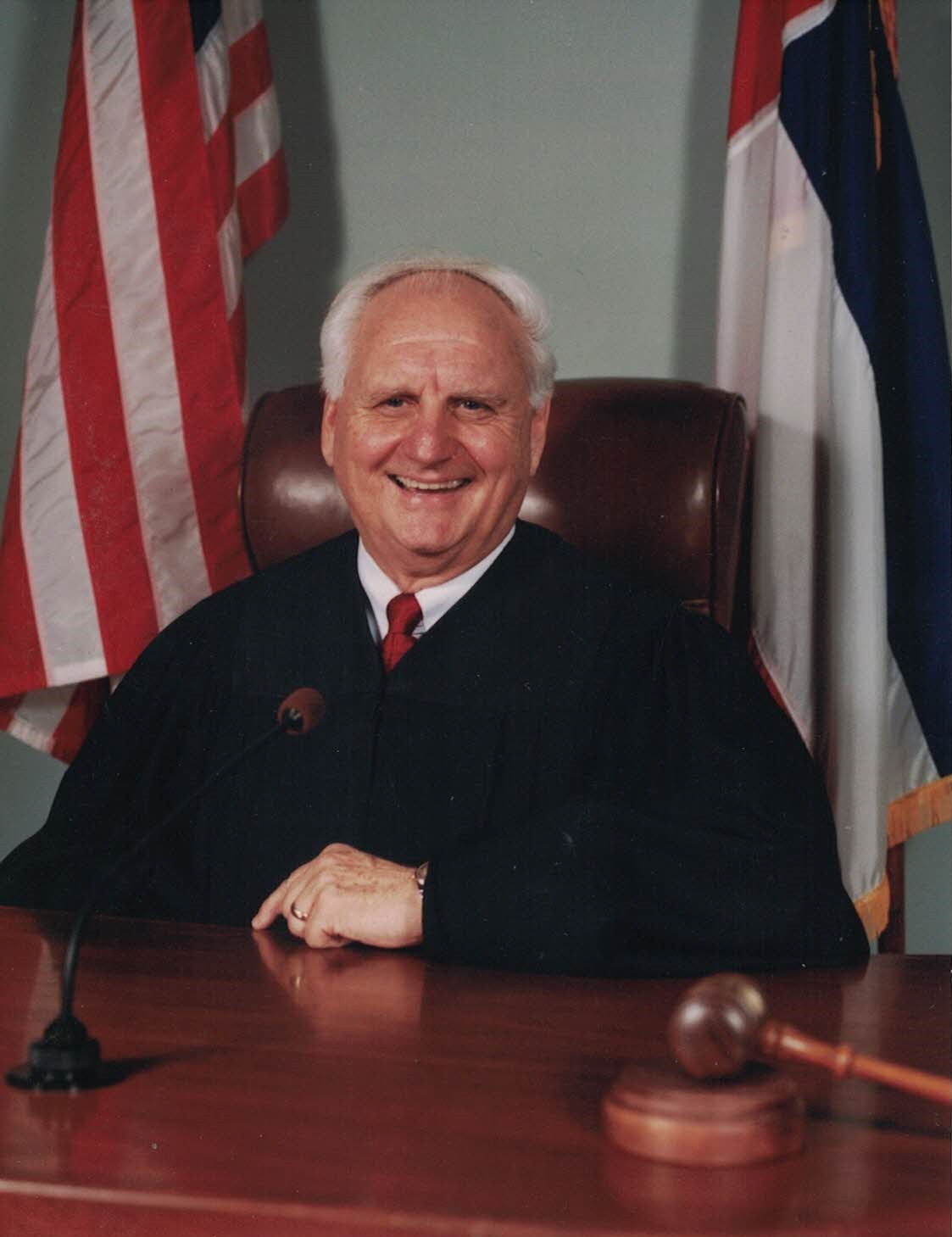 Norman L. Gillespie, age 87, died peacefully at his home on August 29, 2021, in Oxford Mississippi. The funeral service will be held at First Baptist Church in Oxford, MS on Saturday, September 4, 2021, at 11:00 AM with Rev. Robert Allen and Rev. Don Gann officiating. Visitation with the family will be held the day of service at the church from 10:00 until service time. Waller Funeral Home is in charge of the arrangements.

Norman was born in Bruce, Mississippi on August 10, 1934. He was the youngest child of A.L. Gillespie and wife, Lora Overby Gillespie. Norman graduated from New Albany High School in 1952. After high school, Norman attended and graduated from the University of Mississippi in May of 1956, earning his Bachelor of Arts degree. He was then commissioned in the Military Intelligence Corps as a U.S. Army Second Lieutenant during the same month. Norman served in the Counter Intelligence Corps in Europe from April 1957 until September 1958. He was discharged from the U.S. Army as a First Lieutenant in September 1958. Norman next attended law school at the University of Mississippi from 1958-1961 and received his J.D. degree in May of 1961. While in law school, Norman served as President during his third year. After graduation, he practiced law in New Albany, Mississippi from June of 1961 until November of 1968. Norman also served as County Prosecuting Attorney of Union County, Mississippi from 1964 until 1968.

In November of 1968, Norman began serving as an Assistant U.S. Attorney in Oxford, Mississippi. He held that position until January of 1974. In 1974, he was appointed as the U.S. District Court Clerk for the Northern District of Mississippi. He held that position until 1998. From 1980-1996, Norman also served as a part-time U.S. Magistrate Judge for the Northern District of Mississippi. In 1998, Norman retired from the Federal Court and took off a year to run for Chancery Judge. He served as Chancellor, 18th Judicial District, State of Mississippi from 1999-2003. After 2003, Norman continued to serve for some period of time as a Special Chancellor, appointed by the Chief Justice of the Mississippi Supreme Court.

Norman was a faithful member of the First Baptist Church of Oxford Mississippi for decades. He served for many years as a deacon and greatly enjoyed his church family.

In honor of Mr. Gillespie’s service to our country, the flag of the United States Army will be flown at Waller Funeral Home.