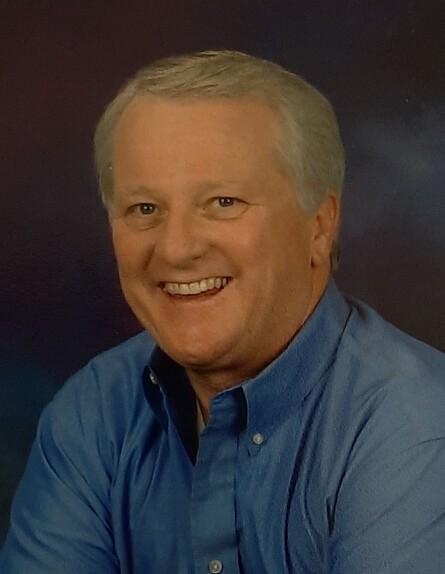 Tupelo-James Dean Christofferson, at age 79, departed this life from Sanctuary Hospice House on Wednesday, September 22, 2021 after a five year struggle with dementia.  Jim was born in Kenosha, Wisconsin on July 1, 1942 to the late Walter Dean Christofferson and Nadine Hindman Christofferson.  He spent much of his adult life in the Denver/Aurora Colorado areas where he was an Engineer for telephone companies including Western Electric and Mountain Bell.  He moved to the Tupelo area two years ago to be near his sisters and caregivers, Ruth Nichols and Lynn Waters.  He locally attended Word of Life Church with his family.  A great admirer of the mountains and outdoors, Jim was an avid fisherman and hunter and enjoyed training hunting dogs.  He was an expert marksman and claimed many deer, elk, duck and other wild game in his many years of living in the Colorado Rockies.

A service will be announced at a later date.   You may contact the family at hollandfuneraldirectors.@comast.net.  Holland Funeral Directors/Cremations is honored to be serving their friends.

Jim is survived by his three sisters; Donna Smith (Philip) of Westminster, Colorado, Ruth Nichols and Lynn Waters of Tupelo; his son, John Horsewood (Shelia) and their 4 children of Bel Alton, Maryland; 8 grandchildren.  several nieces and nephews and a host of old buddies in Colorado.