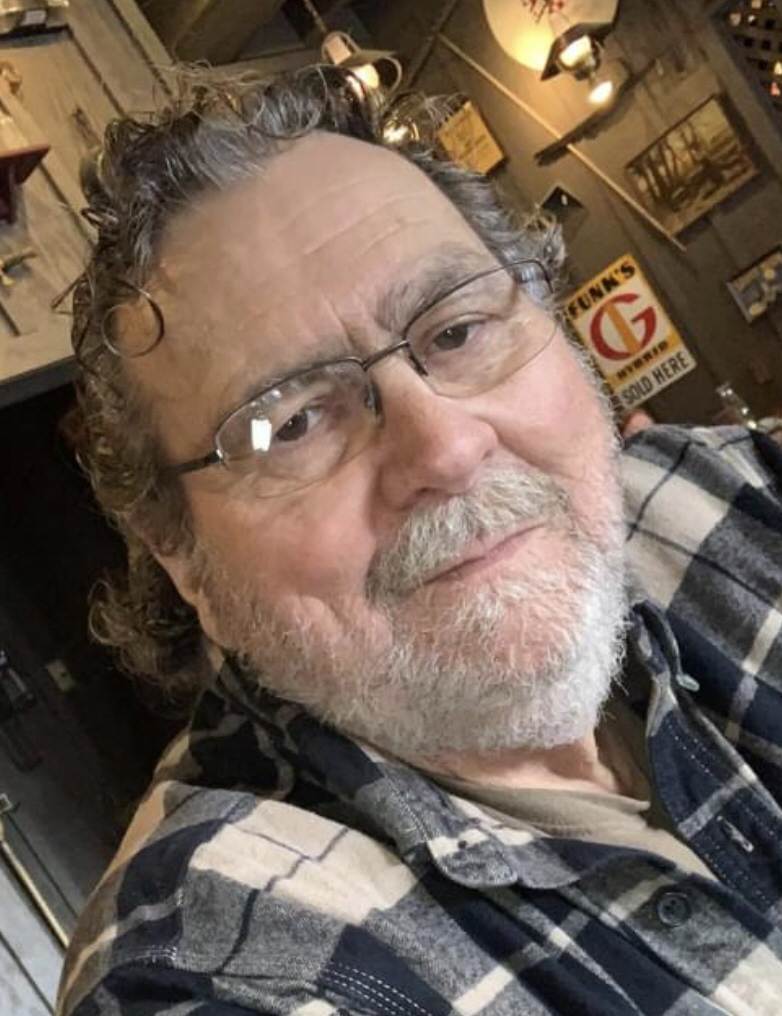 Booneville- Billy Hayden Ward, 71, passed away on Wednesday, September 29, 2021. Billy was the son of MD and Charlene Ward. He was a retired school teacher and a farmer and he put his heart into both. He loved working the land with his dad when growing up, and then with his own son, William Chance Ward. Billy loved his students and often had them work on the farm in the summer. He was always willing to listen to their concerns and give them guidance. He was a jokester, loved to cut up, but was firm when he had to be, and most importantly he treated everyone the same. Billy was well known in the community and will be greatly missed, especially by his loving family. He was a member of Fairview Baptist Church.

Graveside services will be held Saturday, October 02, 2021 at 10:00 a. m. Meadowcreek Cemetery with Bro. Mark McCoy officiating. Waters Funeral Home is in charge of the arrangements.

He is survived by his wife. Miranda Ward whom he married on April 15, 2000; his son, William Chance Ward; daughter, Alyssa Brooke Moore all of Booneville; host of nieces, nephews and cousins; his in-laws, Randy and Vicki Hickox; his dog, Bruno.

He was preceded in death by his parents; sisters, Martha Ray Ward and Mary Faye Ward and his brother, Harold “Curly” Ward.

Honorary pallbearers will be Randy Jackson and Eddie Murphy.

In lieu of flowers the family ask that donations be sent to St. Jude Children’s Hospital.