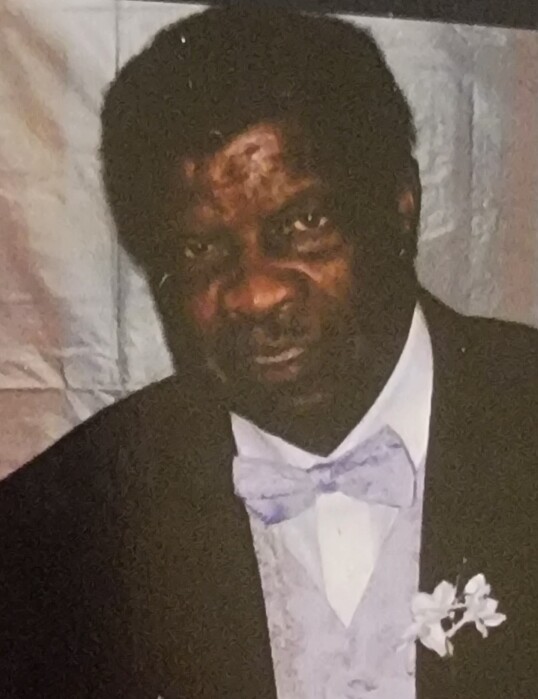 He was reared in a Christian family and confessed a hope in Christ at an early age and joined Wilkins Chapel CME Church and later he joined Kingdom Harvest International Ministries, until his health failed.  He was a faithful and dedicated employee for several roofing companies; Ben J. Malone, John J. Campbell and his last was Malone and son Roofing Company.  He decided to come out the heat and cold, and he joined Smith and Nephew Medical where he retired.  He went back into the working field and joined Thomas and Betts for a year.  After that, he was at home being the loving husband, father, granddaddy, and friend to many.

Mr. Malone was united in Holy Matrimony to Mrs. Barbara Jean Dotson Malone, and to this union 19 children was born.  Mr. and Mrs. Malone were happily married for 69 years and ten months.

Mr. Eddie Lee Malone was at home when he left us on September 2, 2021, to be with the Lord.  He was preceded in death by his parents, two brothers:  Fred Guinn and Tommy L. Malone; five sisters:  Vicie L. Wilson, Luevena Echols, Nellie Brooks, Sallie Mae Echols, and Lena Oliver; seven which include Darrell B. Malone and Shirley Malone Richmond, three grandkids: Antonio Richmond, Cordarius Malone, and Sammie Smith.

Serenity-Autry Funeral Home is in charge of arrangements.