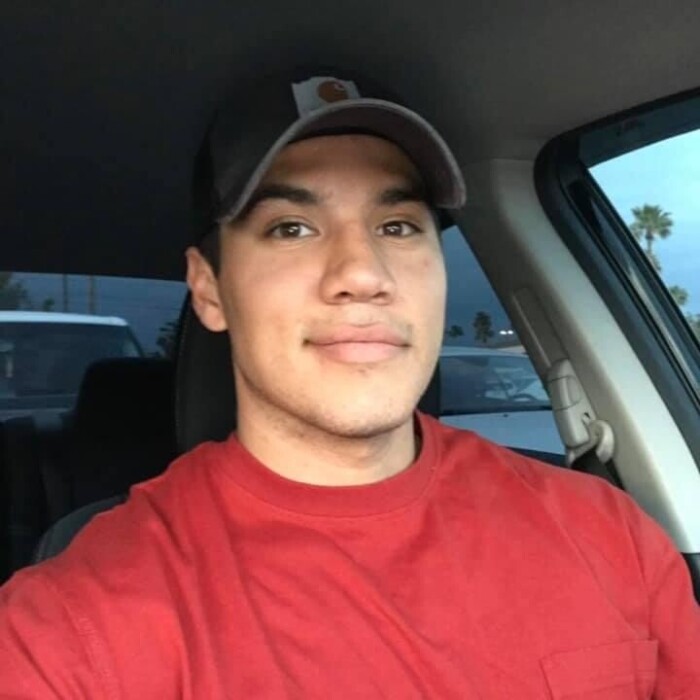 BELDEN – Dustin Jarrett Rodgers, 28, departed this life unexpectedly on Thursday, September 30, 2021 in Union County.  Born on Sept. 13, 1993 to the late Michael Randy Rodgers and Sandra Juarez Rodgers, he just celebrated his 28th birthday. Dustin lived much of his life in this area except for stints in the U. S. Marine Corps and time in California and Milwaukee. He graduated in 2012 from Tupelo High School and immediately joined the U. S. Marine Corps where he served and received a meritorious honorable discharge.  While in Wisconsin, he was a Robotics Technician for Rockwell Automation.  He returned to the Tupelo area about 3 months ago and was employed as a hydraulics technician for Plug Power, Inc., working out of the Walmart Distribution Center in New Albany. His hobbies included listening to good music, especially rock, enjoying and protecting all animals, loving and supporting LSU Football, playing disc golf, shooting pool, playing videos and hanging out with friends.   He especially loved his six-year-old daughter, Allie and all his family.

A service celebrating his life will be held at 4 PM Sunday in the Tupelo Chapel of Holland Funeral Directors with Bro. James Sanders officiating. Alexis Hatchett will represent THS Class of 2012, all of which are honorary pallbearers.  All other arrangements are private. Visitation will be from 3 PM-service time Sunday only all at Holland-Tupelo Chapel, which is honored to be serving their friends.

Memorials may be made to the Tupelo-Lee Animal Shelter, P. O. Box 2143, Tupelo, MS. 388O2. For those unable to attend, the service may be viewed at www.hollandfuneraldirectors.com/Livestreaming  at 4 pm Sunday and will be permanently archived thereafter.