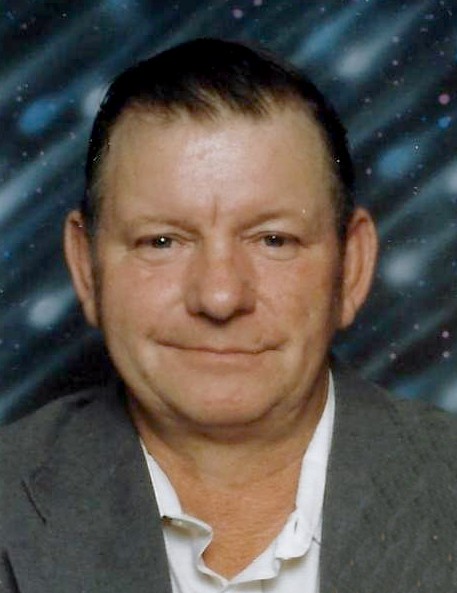 VERONA – Eddie Glenn Gray, Sr., 67, departed this life for his eternal heavenly home from his residence in Verona on Saturday, October 2, 2021 after an extended battle with Covid and its after effects.  Eddie was an ordained minister and great servant of God.  He was born in Monroe Co. on Dec. 11, 1953 to the late Elmon Gray, Jr. and Madine Neal Gray.  Having lived in the Nettleton/Verona area all his life, he first worked in furniture manufacturing in several area plants before finding his real calling, that of being a master small engine repairman.  Folks came from all around to take advantage of his extraordinary skills.  He ministered in several area churches and was a frequent attendee of the Richmond Pentecostal Church. He was an expert fisherman, greatly enjoyed playing the guitar and preaching, enjoyed his 7 children and their children, his grandchildren, going to car shows and drag races.

A service celebrating his life will be held at 2 PM Tuesday, Oct. 5, 2021 at the Tupelo Chapel of Holland Funeral Directors with Pastor Rickey Pierce of the Richmond Pentecostal Church officiating.  Burial will follow in Jones Chapel Cemetery in Nettleton. Visitation will be from Noon-service time on Tuesday at Holland-Tupelo Chapel, which is honored to be serving their friends.

Eddie was preceded in death by his wife, Virginia Dill Gray in 2001.  He is survived by his daughters,  Mary Gary, Candy Lynn Falls (Steve), and Mandy Gray Cayson (Jeff) all of Verona; his sons, Eddie Gray, Jr. (Gina) of Verona, Marcus Gray (Casey) of the Evergreen Community, and William  “Will” Gray of Verona; his brothers, Donnie Gray of Bigbee, Stewart Gray (Becky) of Greenwood Springs, James “Peewee” Gray (Beverly) of Becker;  his sister, Barbara Dill (Ricky) of Mantachie; and numerous grandchildren, great grandchildren, nieces, nephews and cousins.  He was preceded in death by his wife, parents, a son, Bucky Gray, a brother, Stanley Gray, two sisters, Brenda Gray and Misty Stanford, and his step daddy who raised him from age 3, Leander Gray.