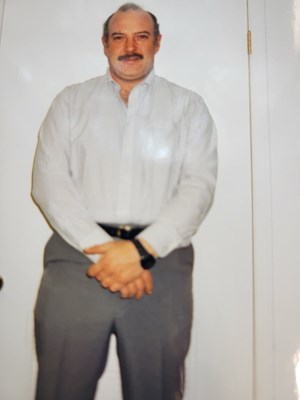 A Memorial Service for William “Bill” James Lackey, 68, will be held Saturday October 16, 2021 at 1:00 pm in the chapel of Memorial Funeral Home with Bro. Warren Jones officiating.

He is preceded in death by his parents and his brother, George Lackey of Counce, TN.

Fond memories and expressions of sympathy may be shared at www.memorialcorinth.com for the Lackey family.