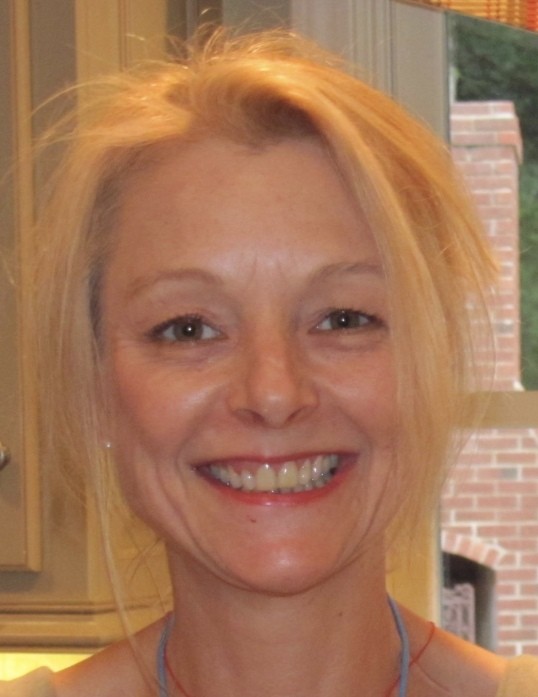 Ginny lived in California for 35 years where she had a successful marriage and family counseling practice and mentored many interns in other counseling clinics in Sherman Oaks, CA.After early retirement she moved to Tupelo Mississippi to be closer to family.

A private family memorial service will be held in the near future in Birmingham, Al. Holland Funeral Director’s is honored to be serving their friends.