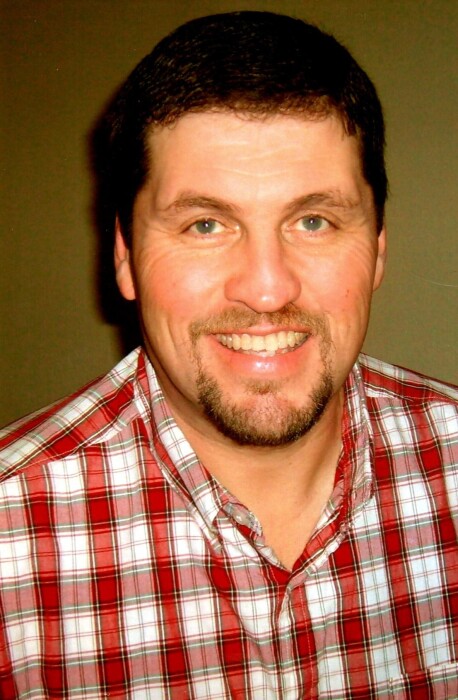 He loved shooting pool, loved his Oreo cookies and working on things.

Associated Family Funeral Home is honored to serve the Terry Family in their time of need.