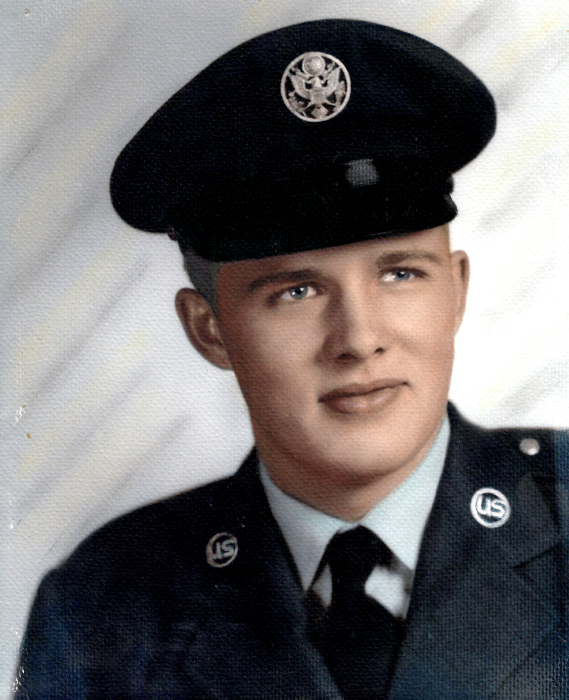 TUPELO – Robert I. “Sonny” Tubb at the age of 83 died Wednesday, October 13, 2021 at the North Mississippi Medical Center after battling cancer.  Robert was born on May 1, 1938 in Monroe County, Mississippi to Charles Elmer Tubb and Becky Ashcraft Tubb.  He graduated from Aberdeen High School in 1956 and enlisted in the  United States Air Force. The former  Patricia Taylor became his loving wife on January 5, 1958. Robert continued to serve his country courageously until being honorably discharged after over 20 years with the rank of Master Sergeant. Always a patriotic American putting country first, MSgt. Tubb saw action in the Korean War as well as the Vietnam War.  He was awarded the Bronze Star and the U.S. Air Force Meritorious Service medal, among other honors. He and Pat lived in Columbus for over 30 years. After his discharge from serving his country he worked as a supervisor for Micro-Tech Medical and an auto and RV salesman in the Columbus area before retiring. In 2002, he and Pat relocated to Tupelo and became active members serving as a deacon at the former Tupelo Freewill Baptist Church, now Connect Church. An outdoorsman and fisherman in his younger days, Robert and Pat traversed the USA covering all 48 contiguous states as well as Mexico and Canada in their RV. They were members of the Good Sam Club and made many friends throughout the country.

A celebration of Robert’s life will be held at 3 PM on Sunday, October 17, 2021 at Connect Church on Veteran’s Blvd in Tupelo, with Pastor Terry Pierce officiating. Visitation will be from 1 PM to service time on Sunday at the church. Burial, with Air Force Military Honors, will take place at Oaklawn Cemetery in Aberdeen.  Holland Funeral Directors – Tupelo Chapel is honored to serve the Tubb Family and their friends.

He was preceded in death by his parents, Elmer and Becky Tubb.

Condolences may be emailed to  hollandfuneraldirectors@comcast.net