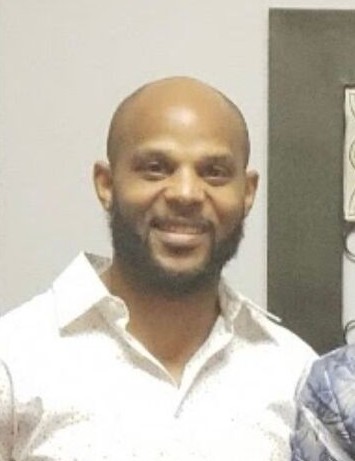 Kyle Jordon Armstrong, 35, died unexpectedly Monday, October 25, 2021 at North Miss. Medical Center in Tupelo.  A young man whose life was full of love, laughter and engagement, Kyle was born on September 18, 1986 in Tupelo to Kevin J. Armstrong and Jacqueline Renee Owens Chandler.  He spent most all his life in Tupelo where he made many friends, was a five star athlete in the Tupelo Public Schools,  broke numerous records in baseball and soccer and made countless friends with his winning ways and innate ability to “light up” any room he entered. Kyle was strong physically, enjoyed life generally, never met a meal he didn’t like especially if it involved sweets and was a “cool dude” to hang out with.  His athletic prowess, especially in soccer, allowed him to literally play the game all over the world where he won countless trophies and awards for athleticism. He graduated High School from the Youth Challenge Program at Camp Shelby and attended Itawamba Community College where he continued his love of participatory sports.  A “neat freak” and “threads man”, Kyle loved clothing, had a massive collection of shoes and baseball caps and enjoyed most in his working life being employed in retail sales and customer service.  He was a great dad to his son, Koen, a 10 th grader at Mooreville High School, and enjoyed playing soccer with him. Kyle knew the Lord and attended his Dad’s Church, The King’s Dome Worship Center in Tupelo.  Kyle’s life made a difference to those he loved and his memory will be forever cherished by his family and large network of friends.

A service celebrating his life will be held at 2 PM Saturday, October 30, 2021 at Life Changing Ministries, 94 South Thomas Street, Tupelo, MS 38801 with burial to follow in Porter’s Memorial Park.  Visitation will be from 4 PM-7PM Friday, Oct. 29, 2021 at the Tupelo Chapel of Holland Funeral Directors and from 1 PM-service time on Saturday at the church.