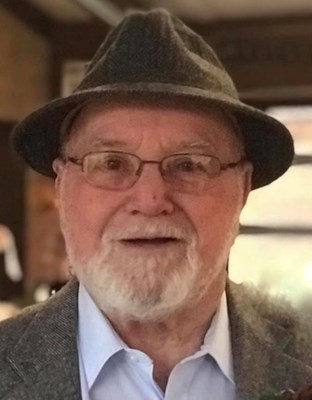 Lester Eugene Robertson, Sr., passed away on Thursday, October 28, 2021 at his residence. He was born April 19, 1930 in St. Louis, MO to Roy and Pearl Childers Robertson and was raised by his bonus mom, Sara Watowa. Les was a proud U. S. Air Force Veteran, having retired in 1970, after twenty years of service. He was a member of the Shriner’s and Masonic Lodge #81, VFW and the DAV. Les was a man of many talents, including nursing home administration, owning a laundromat and vending routes to running a furniture frame shop, before he retired to travel the world. He enjoyed his entire family, of all the things he had accomplished in life, he cherished the love of his family the most.

He was preceded in death by his parents, bonus mom, Mother-in-law, Quay Newell; one grandchild, Leslie Robertson and one great-grandchild, Callie Brazil.

Visitation will be from 1 to 3 PM Sunday at the funeral home.