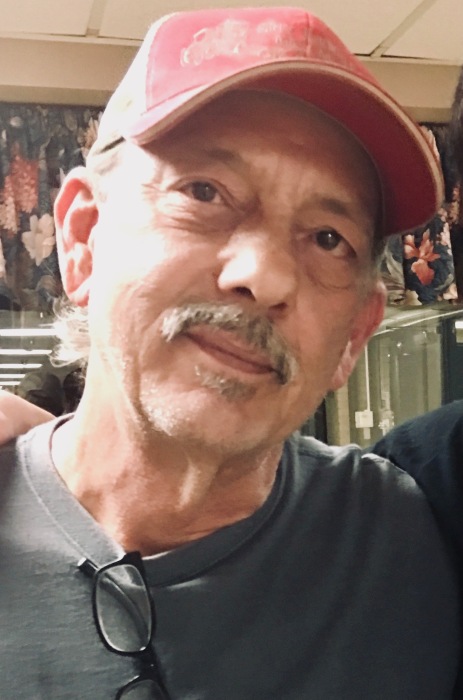 TUPELO – Craig Jourdan, age 67, passed away peacefully on October 17, 2021, after a short illness. Craig was born in Lawton, Oklahoma to parents Parmer Lee and Christine Burcham Jourdan of Burnsville, MS.  He was raised in Pensacola, Florida, where he spent much of his youth surfing and playing guitar. He later moved to Mississippi where he met and married his beloved wife of 47 years, Sandra Broadway.  They spent many years residing in Aberdeen, MS, raising their two children, Kristin and Lee Jourdan. Craig worked as a respiratory therapist for several different facilities throughout his career, most notably the Aberdeen Hospital and the old Tishomingo County Hospital of Iuka where he was well-known and loved by his colleagues. He also worked in the Tupelo Hospital, as well as  Baldwyn Skilled Nursing Home in Baldwyn, MS, just before he retired. Craig was a devoted and loving husband, father, grandfather, son, brother and uncle.  He was loved not only by his immediate family, but by numerous cousins, aunts and uncles, in-laws, friends and coworkers.  He was easy-going, kind-hearted and generous of spirit—there wasn’t a stranger he wouldn’t give the shirt off his back or the last dime in his pocket.  He had a soft voice and a huge heart. Craig is predeceased by his parents; his brother, Ronnie Lee Jourdan; and his step-mother, Ann (Steele) Jourdan. He is survived by his wife, Sandra Jourdan; children Kristin Jourdan (Marty) and Lee Jourdan (Ann); three grandchildren, Brenna, Shylan and Ember; sister, Kristy Jourdan Weiss; nephews, Andy and Matt Weiss; and step brother and sister, Tim and Cheryl (Steele).

The family would like to thank the staff and “angels” of Sanctuary Hospice House in Tupelo, MS for their compassionate and quality care of Craig in his final days on earth.  Per Craig’s request, there will not be a memorial service.  In lieu of flowers, the family suggests considering a donation to the Sanctuary Hospice House in Craig’s memory:  5159 Main Street, Tupelo, MS  38801. Craig will live in our hearts forever. Holland Funeral Directors is honored to be serving their friends.