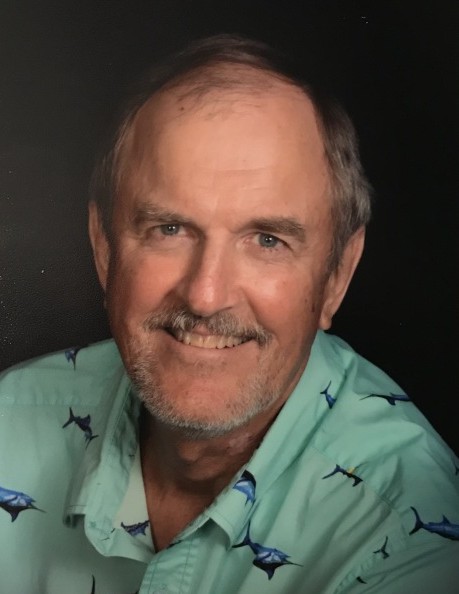 SALTILLO – Bruce Allen Owen, 68, departed this life for the perpetual light of eternity on Friday, November 5, 2021 at his residence. He was born in Indianapolis, Indiana on July 8, 1953 to the late William Hugh Owen and Viola Yetter Owen. His family moved south when he was young. Bruce graduated from Tupelo High School and continued his studies at Itawamba Junior College, later earning a Business Management degree from Mississippi State University. He married Donna Poppelreiter at St. Thomas Aquinas Catholic Church on February 28, 1976, a marriage of more than 45 years. Always an avid MSU supporter, Bruce spent his working career with Jesco/Cooper Tire in Employee Relations, retiring four years ago. Outside of his love and devotion to his family, Bruce loved God’s creation. He was an avid fisherman in area lakes, streams and rivers and never met a set of woods he didn’t like for hunting deer and other game. He was a member of St. Thomas Catholic Church in Saltillo.