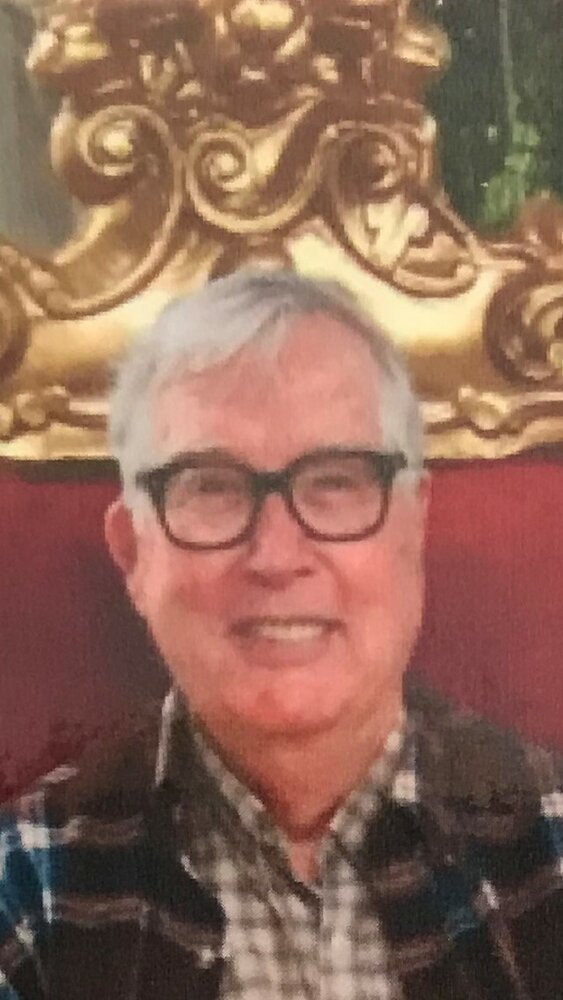 Robert Ray O’Connor known as ‘Bob’ passed away November 8, 2021 at West Point Community Living Center at the age of 87. He was born November 14, 1933 in Aberdeen to the late Michael Daniel O’Connor and Lillie Mae Belue O’Connor. He graduated from Aberdeen High School in 1952. Then he studied at the University Hospital and Hillman Clinic School of Nursing in Birmingham, AL. He graduated in 1966 from Harlan Appalachian Regional Hospital School of Anesthesia for Nurses in Harlan, KT. He was a certified Registered Nurse Anesthetist for many years before retirement. He was a member of Siloam Baptist Church where he served as Deacon.

He is survived by his daughter, Sloane O’Connor of GA; granddaughters, Reagan Coleman and Renleigh Coleman; special friends, Bill and Judy Ladd, and Bobby and Pat Brand.

A graveside service will be 2 PM Thursday November 11, 2021 at Oddfellows Rest Cemetery in Aberdeen with Rev. Mike Fondren officiating.