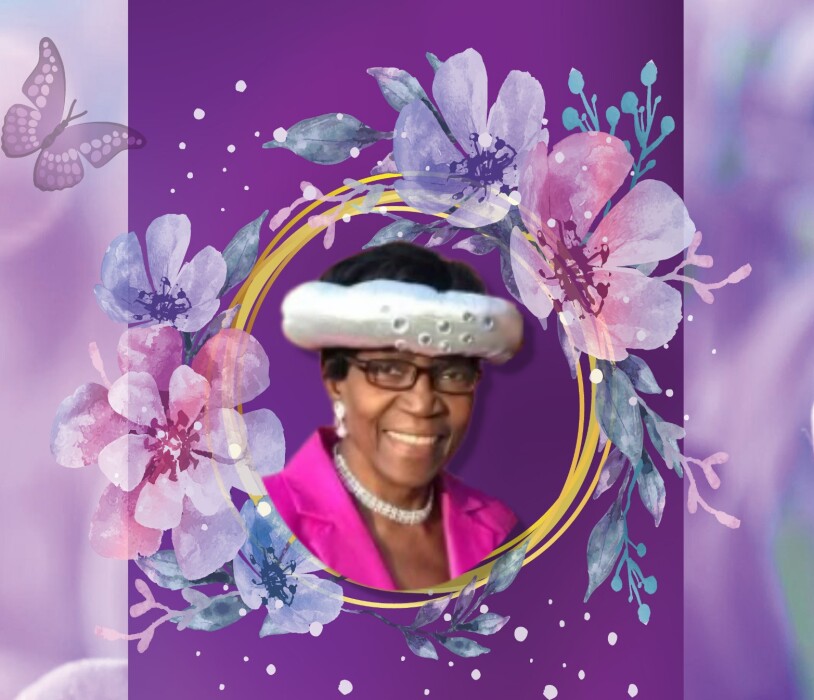 Annie Jay Davis Pannell, 76, passed away on November 4, 2021, surrounded by her loving family.

Elder Annie Jay Davis Pannell was born on September 1, 1945, the sixth child of the late James Henry Davis and Leona Givhan Davis. She was a 1965 graduate of Pontotoc Attendance Center. Although she worked in manufacturing for several years and cleaned houses occasionally, her true calling was caring for others-the elderly and sick. The Davis Sisters started a private duty sitting service over thirty years ago that led them to open one of the first black-owned personal care homes in Tupelo, Mississippi-Davis Personal Care Home. They worked tirelessly with the assisted living and sitting service until retirement. Annie Jay and her sister, Shirley, ran the daily operation. But the entire family worked in some capacity in the family business.

Elder Annie Jay Davis Pannell married Jessie Lee Pannell on November 17, 1967, and they raised five children together. She loved her children without limits, often treating them like royalty. This love spilled over to her nieces and nephews, grandchildren and even her great-nieces and nephews. She was a praying mother and grandmother. Everybody loved Aunt Annie and she loved them. She was a true example of a Proverbs 31 woman who was known by all to be blessed indeed. She was a great cook, known for cooking breakfast every Sunday morning for her family. She was stern but had a heart of gold. A comedian in her own rights, Annie Jay had a way of saying pretty much anything and it sounded funny coming from her mouth.

Elder Annie Jay Davis Pannell accepted Christ at an early age but received the gift of the holy ghost in 1960, at the age of 14 in a revival conducted by the late Bishop Dr. G.T. Howell, her pastor, of Chapel Grove Holiness Church. She was called to preach in 1976 and ordained. She served in many capacities at Chapel Grove Holiness Church: Sunday school teacher, choir member, associate minister, and evangelist. She began working on the evangelist field with her sisters over thirty years ago, the late Elder Mattie Satterwhite, and Bishop Levora Davis. They traveled the world for many years evangelizing, preaching, and teaching the gospel. Many souls were saved, and bodies were healed. She later joined Davis Temple Church of the Living God under the leadership of Bishop Levora Davis and Elder Dr. O.C. Pannell, where she served as Church Administrator. She also held many other offices: State Youth Congress President, District Elder, State and National Usher Board. She served faithfully at Davis Temple until her health failed, laboring in the gospel, teaching, preaching, singing, shouting and giving her all every time she entered the building.

Elder Annie Jay Davis Pannell volunteered for two local nonprofit organizations, Camp Bluebird and Wear It Well, where she served faithfully and enjoyed being able to lend a helping hand.