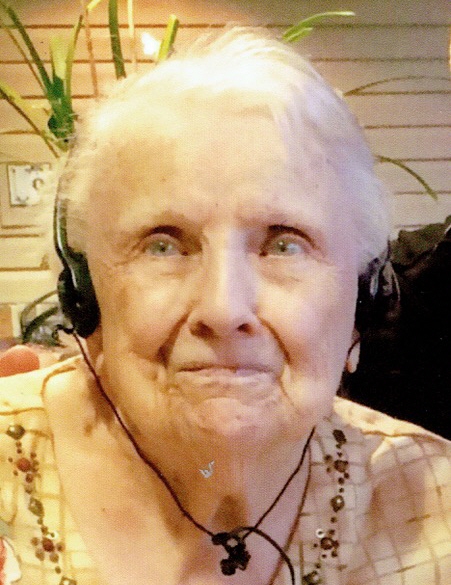 She met her loving husband, James H. Lee in Oxford, England while he was serving in the U.S. Army Air Force during WWll. They were married in England in 1945.

After arriving in the United States she worked for Cook Industries as bookkeeper in Memphis, TN.  She was a former member of Grimes Methodist in Memphis before moving to Oxford, MS in 1989, where she became a member of St Andrews Methodist Church.

She was preceded in death by her husband, James in September, 1988 and by her son Jimmie Lee in August 2015.

She will be greatly missed by her loving daughter Robin H. Crockett (Wayne), her grandsons, Justin and Cherish of Gulfport, MS, Grant and Amanda of Oxford, MS. Chez Lunati of Memphis, TN and six great grandchildren, Avery, Alex, Foster, Caroline, Wilks and Walker.

The family wishes to thank the staff of Traceway Manor, Tupelo, MS.

As per Elsie’s wishes no formal service is planned.

Contributions to Elsie’s Memory may be made to St. Jude Children’s Research Hospital, 501 St. Jude Place, Memphis, TN 38105 or online at https://www.stjude.org/donate/thanks-and-giving.html?sc_icid=home-btn-donate-now.