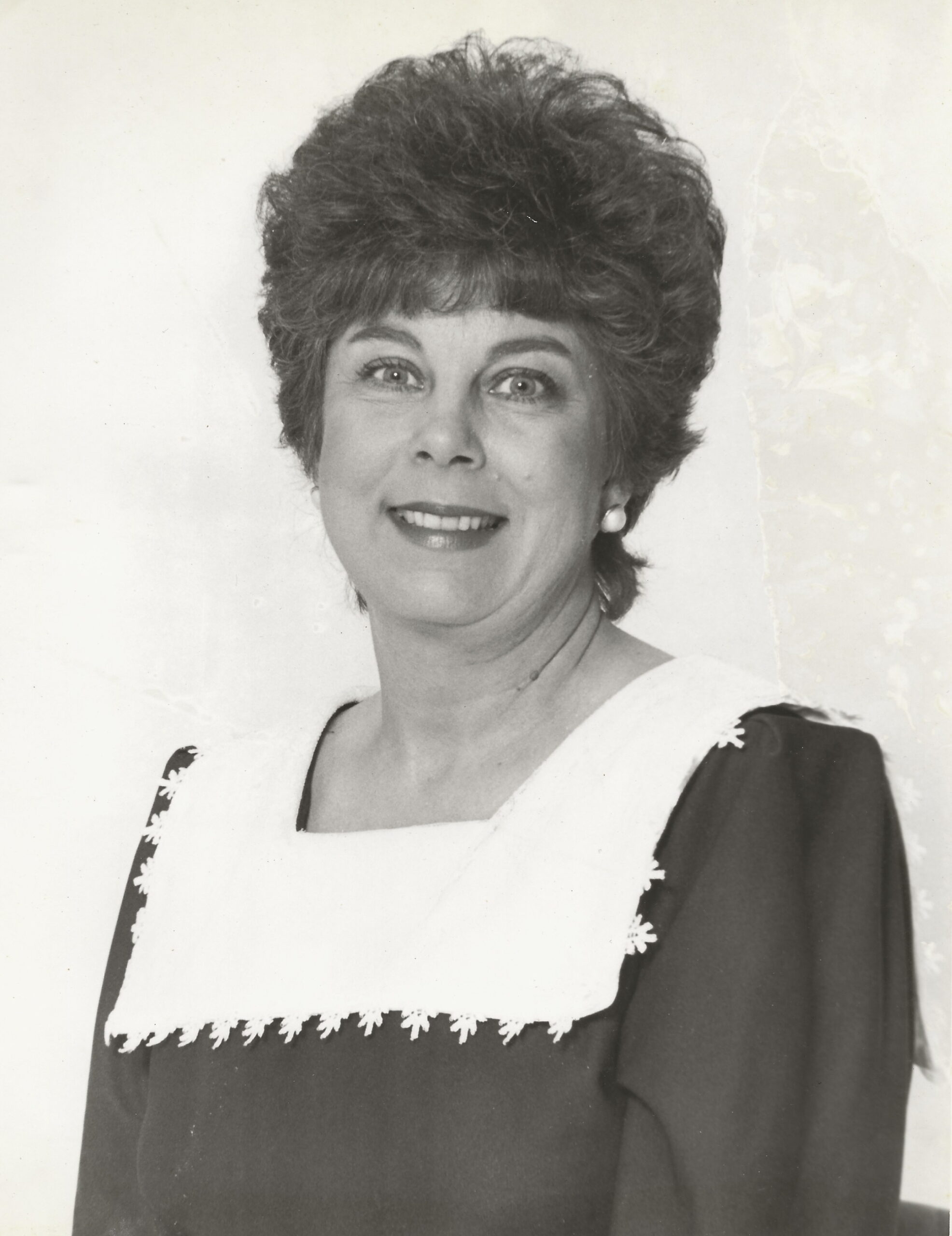 Brenda Jackson Russell of Tupelo, MS left this earth for her eternal home to be with her Lord and Savior on November 26, 2021 after a long and courageous battle with Alzheimer’s. She was born on February 26, 1946 to Earline and Condo Jackson of Nettleton, MS where she lived until she married the love of her life, Charles Phillip Russell on August 1, 1964. She was a member of New Hope Baptist Church in Tupelo, MS.

Brenda retired from North Mississippi Orthodontics in Tupelo. After retirement, she enjoyed working in the bridal department at the Gizmo, and was co-owner of Rabbit & Jane’s Clothing in Amory for ten years before becoming a full-time grandmother. She was a loving grandmother known affectionately as “Gram” who spent all of her time caring for her first two grandchildren Jackson and Ansley until they both started school full-time. She loved more than anything spending time with them and cooking their favorite foods. She was a wonderful cook and made sure that no one was hungry when they left her table. By the time her youngest granddaughter Abby Ella was born, Alzheimer’s had started taking her memory and she was not able to spend as much time with her watching her grow up. She loved her family fiercely and taking care of them was always her number one priority.

Brenda was preceded in death by her parents Earline Hall Jackson and Earnest Condo Jackson; her brothers David Jackson, Russell Jackson and Morrice Jackson; and her sister Bertha Todd.