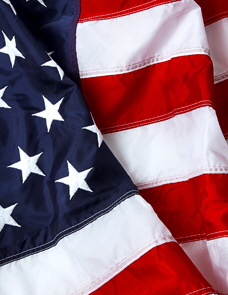 Rattliff Community – Jerry Johnson passed away on Friday, November 26, 2021 at his home. He enjoyed fishing, farming with Rusty, growing watermelons and was a car mechanic

for several dealerships of the auto industry.

p. m. with Bro. Roger Graham officiating. Burial will be in the Kirkville cemetery.

He was preceded in death by his parents, Clinnon and Helen Johnson; brother Danny Johnson (Janice), brother-n-law Andy Christian.