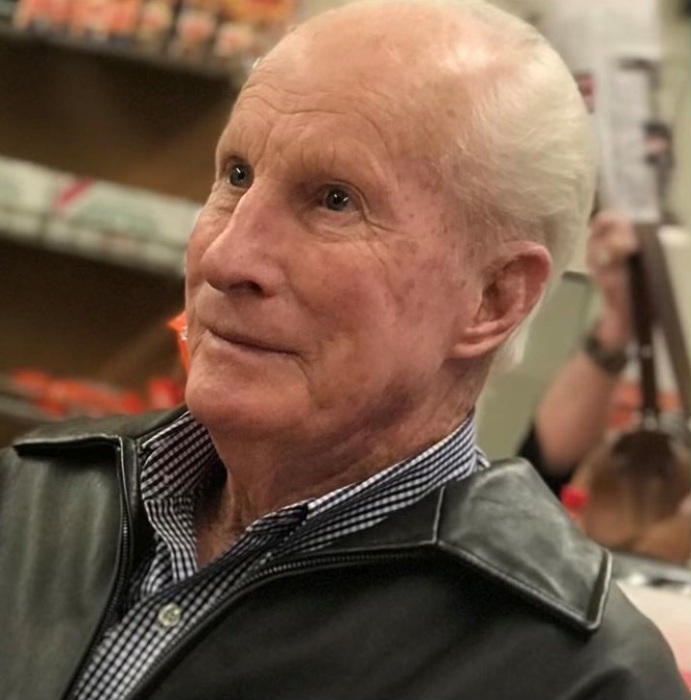 OKOLONA – Mr. Melvin Douglas Corley, age 82, died Wednesday, December 8, 2021 at Sanctuary Hospice House following an extended illness. He was born August 14, 1939 in Chickasaw County, MS, to James Corley and Alice Pilgreen Corley and grew up in the Boone’s Chapel area of Chickasaw Co.  He married Sarah Carlene Hendrickson on July 7, 1967, and they have shared fifty-four years of marriage.  He was a cattleman, poultry, swine, and row crop farmer.  He loved the land and farmed all his life.  He was unafraid of hard work.  He was a great American, serving in the U.S. Army and MSANG.  He loved and enjoyed his family.  He was a member of Parkway Baptist Church.

A Service of Death and Resurrection will be at 2 PM on Saturday, December 11, 2021, at Boone’s Chapel United Methodist Church with Rev. Keith Carter and Rev. Kenneth Corley officiating.  Burial will follow in Boone’s Chapel Cemetery.  Visitation will be Saturday from 12 noon to service time, all at the church. Holland Funeral Directors-Okolona Chapel is honored to be serving the family.

Memorials may be made to Sanctuary Hospice House, P.O. Box 2177, Tupelo, MS  38802.  Holland Funeral Directors, Okolona Chapel are entrusted with arrangements.  Condolences to the family may be posted at hollandfuneraldirectors.com.