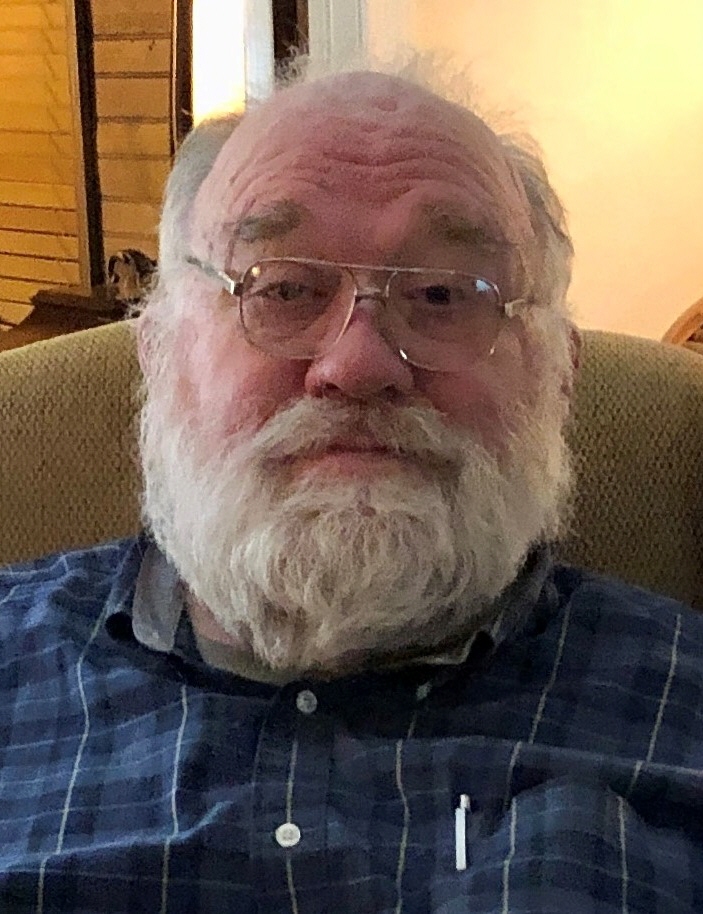 Earnest Gayle Mize passed away on Thursday, December 9, 2021, at Baptist Memorial Hospital North Mississippi in Oxford.  There will be a memorial service Monday, December 13, 2021, at 11:00 A.M. in the Chapel of Waller Funeral Home.  Visitation will be held prior to the service beginning at 9:30 A.M.  He will be buried at Eastover Memorial Cemetery.

Earnest retired from the Lafayette County Sheriff’s Department after working over 20 years with the Detention Center.  Prior to that he was an officer with the Mississippi State Department of Corrections and served with the University of Mississippi Police Department.

Earnest was a member of New Prospect Baptist Church in Yocona.  He loved the Lord and his family, especially family reunions. He enjoyed theatre and was cast in the title role of John Brown’s Body in a UM Theatre Production, and more recently performed in summer festival productions of Hello Dolly and Shakespeare’s Love’s Labour’s Lost and Macbeth.  He loved John Wayne movies, westerns, science fiction and superhero productions in film and television.  He was an avid collector of many items from those genres.  And it must be said that he loved his extended families at the Beacon, IHOP and the Huddle House.  Earnest was preceded in death by his parents, Garald and Lucille Mize of Oxford; his sister, Angela Dawn Whitehead Mize and his niece, Kayla Sue Mize.

Earnest is survived by his brother Ricky Mize and sister-in-law Candy Mize of Oxford, MS and his niece, Courtney Mize of New York City, NY.

The Mize family owes a debt of gratitude to the first responders who assisted him in his  recent trauma, the BMH emergency room staff and the I-C-U staff.

Expressions of sympathy or memorial contributions in Earnest’s memory may be made to the Kayla Sue Mize Endowment through Create Foundation, P.O. Box 1053, Tupelo, MS 38802, or online at createfoundation.fcsuite.com/erp/donate or to New Prospect Baptist Church, 823 MS-334, Oxford, MS 38655.