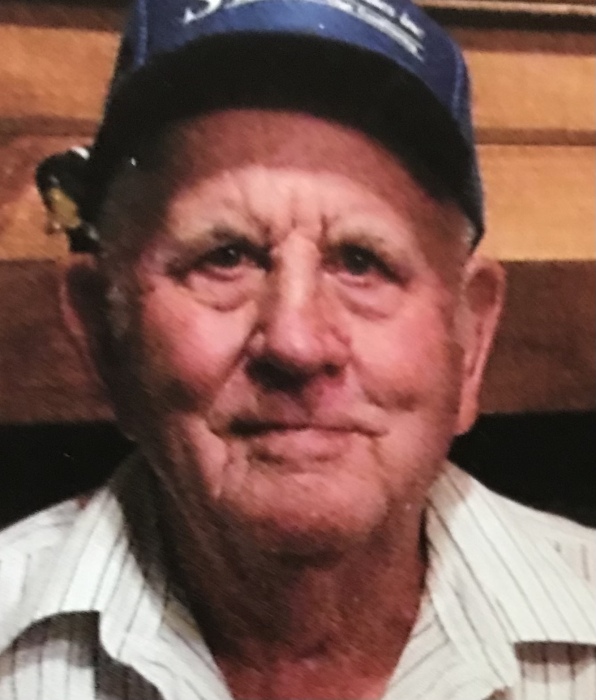 FURRS COMMUNITY – Charles Edwin Gurley departed this life from his farm home in the Furrs Community on December 11, 2021 after declining health for several months. He was 88.  Charles was born in the Dorsey Community of Itawamba County on January 20, 1933 to the late Charlie Herbert Gurley and Robbie Lee Comer Gurley.  He grew up there, graduated Dorsey High School and joined the U. S. Air Force during the Korean Conflict, serving 4 years. He married Norma Faye King in 1954 in Presgile, Maine and remained her husband of 64 years until her death on Dec. 3, 2019.  Charles was a hard worker and was employed for 43 years as a trucker for McCarty Grocery and Campbell’s 66.  Additionally, he was a farmer and landowner, cattleman and greatly enjoyed tending his livestock and his pet mule of 25 years, John Henry.  A longtime race car driver, Charlie was independent minded and if he liked you, he really liked you. But, if he didn’t, watch out.  A great country gentlemen, he will be missed.

A service, with military honors, celebrating his life will be held at 2 PM Tuesday, December 14, 2021 from the Sadie Holland Memorial Chapel at Holland Funeral Directors-Tupelo with Bro. David Hamilton officiating.  Private burial will follow in Lee Memorial Park.  Visitation will be from Noon-service time on Tuesday only. For those unable to attend, the service may be viewed at www.hollandfuneraldirectors.com/Live-streaming.