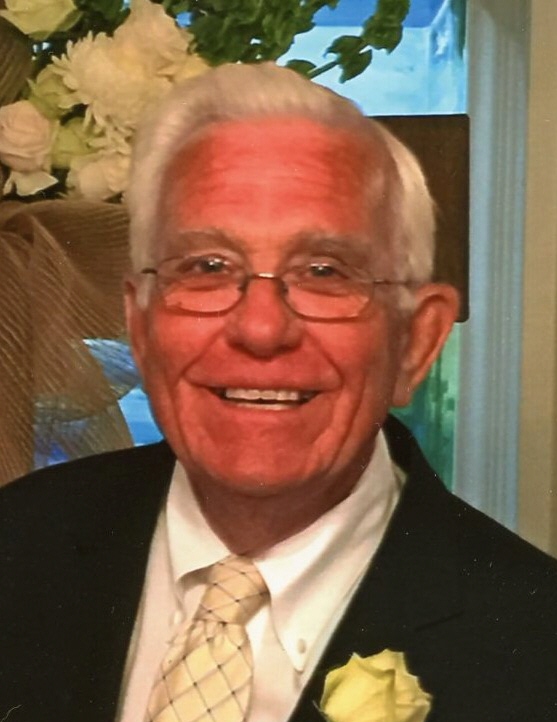 On Friday, December 24, 2021, Dr. John Wayne “Johnny” Stewart, surrounded by family and friends, was called to his heavenly home.  The funeral will be Tuesday, December 28, 2021, at 2:00 P.M. in the Chapel of Waller Funeral Home with Rev. Kenneth Armstrong and Rev. Malcolm Pinion officiating.  Visitation will be held prior to the service beginning at 12:00 noon.  Burial will follow in New El Bethel Cemetery.

John was born on July 3, 1948, in Lafayette County to the late James Vardaman Stewart and Stella Hill Stewart.

John was called to the ministry in 1976, and furthered his education through the years earning a Doctorate of Ministry.  He pastored churches in Calhoun, Panola, and Pontotoc Counties.  He always loved his church families and especially the New Providence church family, where he last pastored.  He had a heart for missions and was blessed to have participated in volunteer missions in many states as well as foreign countries.

John dearly loved his family and wanted to be sure each one had a personal relationship with Jesus.  He also had a strong work ethic which he endeavored to pass on to his family.  He had many occupations through the years such as farmer, postal worker, offset printer, business owner, founder of a Christian School, and hospice chaplain.  He served as a volunteer chaplain prior to his tenure as a chaplain for Baptist Hospice from which he retired in 2017.  He was known for his generosity and compassion to the patients and families he served.

John was a veteran, having served in the United States Army and Army Reserve for a total of 8 years.

In addition to his parents, John is preceded in death by his sister, Juanita Stewart Pinion.

John is survived by his loving wife of 55 years, Bettye Gardner Stewart; daughter, Angela Hill (Lindsey); grandchildren, Laura Hill West (Dean), Tyler Stewart Hill, and Collin Glenn Hill all of Oxford, MS; great-grandchildren, Kaylee Carpenter and Jaxon West of Oxford, MS, and Gage, Khole, Matthew and Steven West all of Corinth, MS.  John and Bettye also have a very strong bond with Aimee Hamilton and all of the church kids who lovingly called them John-John and Bet-Bet.