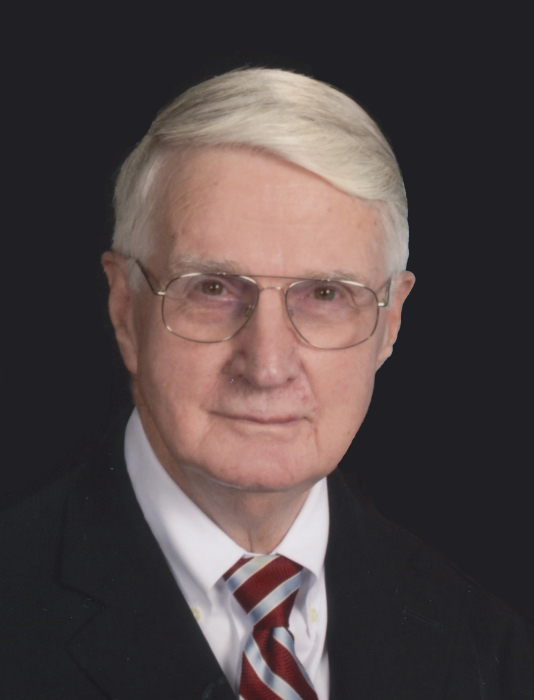 TUPELO – Charles Thomas Sheffield, 91, a gentle giant of a man whose life was hallmarked by a Godly walk, an inordinate love for family and unfailing devotion to community and country, went to his heavenly home on December 27, 2021, at the Sanctuary Hospice House after a brief illness.  Charles was born in Lee County on September 1, 1930, to Samuel Grady and Eunice McMullan Sheffield.  He attended Itawamba County Schools where he was a school bus driver.  His future wife, Jo Anne, was one of his passengers. Charles and Jo Anne were married on April 24, l948, a union of over 73 years. They were currently residing at Mitchell Center Assisted Living in Tupelo.

In his early years, he worked for Gunner’s Hatchery and then as a poultry salesman for DeWitt’s Hatchery in Tupelo. Later, he was involved in the grocery business with his father and brother.  He was elected to the Tombigbee Electric Power Association Board of Directors in 1980 where he served for 27 years and held many offices.

Charles was a Christian who lived out his faith every day and loved his Lord. He was an active member of Harrisburg Baptist Church until his health failed. As a young man, he served as a Sunday School Superintendent for many years as well as teaching a young couple’s class.  Later, he taught an older couples class for over 20 years at West Jackson Baptist Church. One of his favorite statements was, “I don’t know what tomorrow holds, but I know who holds tomorrow.”  Charles was the spiritual leader of his family and had a great influence on the lives of his children, grandchildren, and great-grandchildren.  His four grandsons were very special to him, and they made many memories together. Granddaddy was an awesome man whose earthly pilgrimage touched many lives with his gentlemanly southern characteristics, his devotion to high ideals and his special kindnesses extended to all he met. He will be missed.

A service celebrating his life will be held at 11:00 AM on Friday, December 31, in the Sadie Holland Memorial Chapel at Holland Funeral Directors with Dr. Forest Sheffield and Bro. David Smith officiating.  Visitation will be from 10 AM until service time.  A private burial will be held in Tupelo Memorial Park.   The family requests all attendees wear masks due to vulnerability of the elderly and children during the Covid-19 pandemic.

He was preceded in death by his parents, his brother, Billy Jo Sheffield, his son-in-law, Eddie Craig Dozier, and a special aunt, Dollie Sheffield.