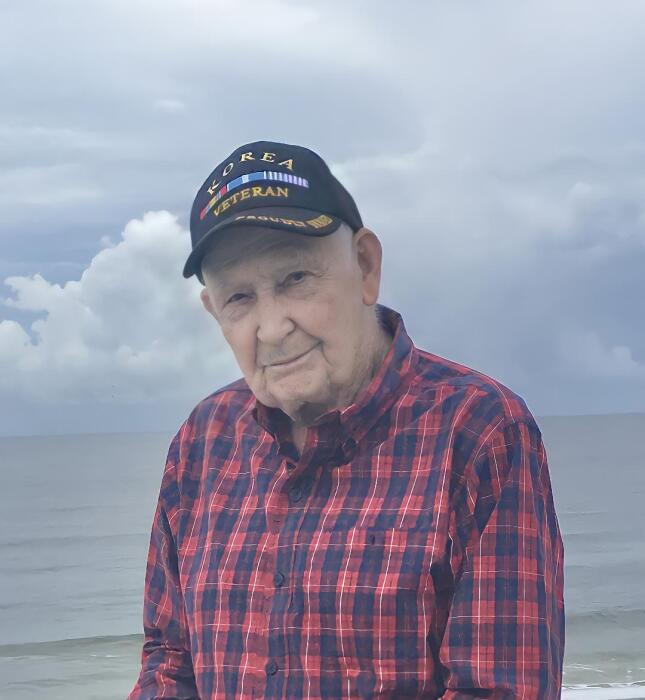 John Allen Anderson Jr., 90 of Batesville, MS passed away on December 25, 2021 at the Sancturary Hospice House in Tupelo, MS. Mr. Anderson was Veteran of the Korean War while serving in the 5th Armored Division of the Army and served his country well. He enjoyed speed boat racing, fishing, hunting, and football. Mr. Anderson was a Master Carpenter in Texas where he assisted in developing downtown Dallas in the 1960's. He was born to John Allen Anderson Sr. and Cora Lee Anderson Stone on November 4, 1931 in Arkansas. He leaves behind his wife Rebecca Seale Anderson of Batesville, Son – John Allen Anderson III (Misty) and their twins Abigail and Allen of Texas, Daughter- Janet Bundrick (Dwayne) of Texas and her daughter Amber and Granddaughter Roxanne of Tennessee, Daughter Robin Mesko (David) and son Zakrey of Florida, Step- daughter- Anita White (Tommy) and children Shannon and TJ (three grandchildren) of Arkansas, Step-daughter Sharon Medlin (Roy) and son Coda of Mississippi, and Step-son Kyle Ellis (Michelle) and children Alexis and Mason of Mississippi. Mr. Anderson also has one surviving sister – Sunny Simmons of Florida. We are honored to serve the family of Mr. John Allen Anderson Jr. and our prayers and condolences go out to each and every family member. Please visit the "tribute wall" to leave condolences or messages for the family.