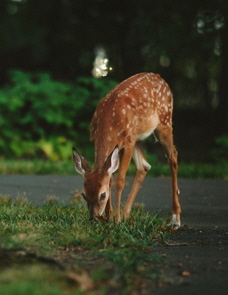 Eggville- Johnny “JD” Darrell Hamilton, passed away on January 05, 2022 at the Baptist Memorial Hospital in Booneville. He was a mechanic and a strong willed man. JD enjoyed cooking, motorcycles, raising peacocks, fishing, hunting, working in his flowers and rose gardens, and just riding the roads. JD loved his grandchildren and he was non-denominational.

Funeral service will be held at Waters Funeral Home on Saturday, January 08, 2022 at 11:00 a.m. with Bro. Anthony Hatch officiating. Graveside services and burial will be in Bethel Springs, TN. @ 3:00 p. m.

He was preceded in death by his parents, Hershel and Bobbie Henry Hamilton; sister, Rhonda Ann Hamilton.