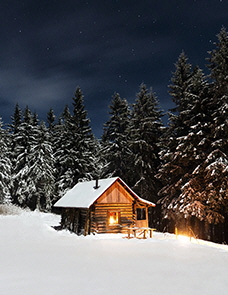 Saltillo- William “Billy Wigg” Wigginton 88, passed away on Thursday, January 13, 2022 at the Baldwyn Nursing Facility. He was born to Marvin and Plena Mott Wigginton on December 28, 1933. He served his country in the MS Army National Guard stationed in Tupelo in the 1950’s. He worked as a master machinist with Jesco for many years before retiring with Wigginton Machine Shop. He was known throughout North MS for his excellence in self-taught metal work. He was an avid outdoorsman, enjoying hunting, fishing, sports and being in the great outdoors. He was one of the last of the “oldtime” quail hunters. He enjoyed hunting with his family and friends and they always had arguments about who had the best hunting dog. He loved to fish with his grandchildren, nieces and nephews and he let

them get away with things his children never could, and that was typical “Daddy Bill”. He was a member of Euclatubba Baptist Church.

Private family services were held at Waters Funeral Home on Monday, January 17, 2022 at 1:00 p.m. Burial was in Euclatubba Cemetery.