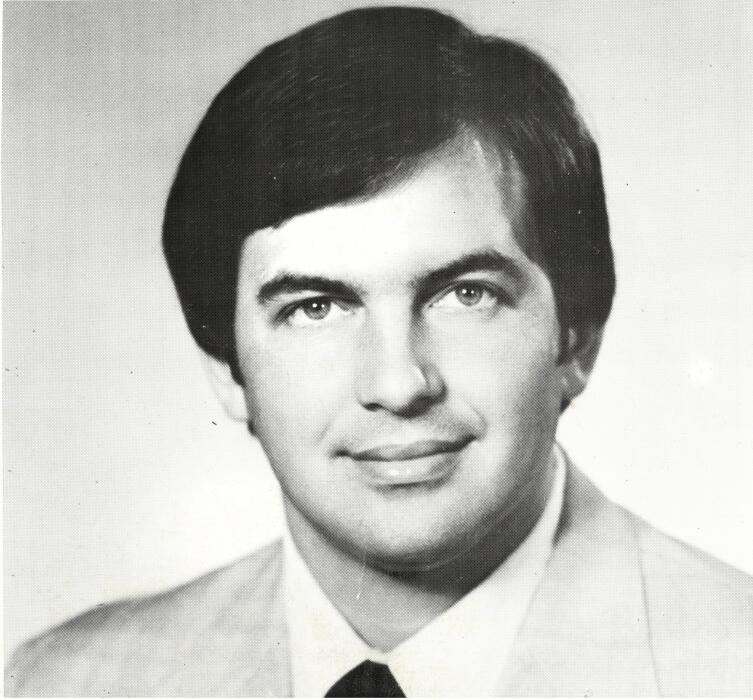 Tupelo-Paul “David” Ginn, at age 70, died after a brief illness on Thursday, January 20, 2022 in Tupelo.  Born in Greenville and a resident of Bastrop, La. since a young age, David was born August 13, 1951, the only child of the late C. L. “Pete” Ginn and Joyce Wheat Ginn.  He spent his early life in Bastrop, La., graduating from Bastrop High School where he enjoyed playing basketball and football. David earned his Bachelor’s Degree from Northeast Louisiana University, now UL-Monroe.   He married Patricia Brown of Tupelo on April 26, 1975.  He was the longtime operator of Ginn’s Grocery in Bastrop.  Always a lover of American and Southern history, David respected the political process and, in l973, was elected a delegate to the Louisiana Constitutional Convention. He and colleagues spent over a year re-writing the State of Louisiana Constitution. His keen mind, independent thought and dogged work ethic bode him well from this experience and in 1979, David was elected one of 39 members of the Louisiana State Senate representing District 33.  He represented a vast rural area of Northeast Louisiana serving  Morehouse, Richland, Madison, East Carroll, West Carroll and part of Ouachita Parishes until 1988, being the youngest member serving in that time span. Senator Ginn authored and helped pass many bills which enhanced the quality of life for Louisianans. The couple moved to Tupelo in 1992 and David worked several years for Wal-Mart stores throughout the Mid South. He enjoyed working at several Tupelo stores, with the last being Todd’s Big Star before retiring.  David was an avid LSU fan but, upon his homesteading in Mississippi, he also became a loyal Miss. State fan.  He was quite the musician especially enjoying the music of the 1960’s and 1970’s.  He was a guitarist and played the piano by ear. A loving husband and father, David was known for his outgoing personality, his kind heart and his winning ways.

A graveside service celebrating his life will be held at 2 PM Monday, January 24, 2022 at Tupelo Memorial Park on Joyner St. with Minister Doug Greenway officiating.  Holland Funeral Directors-Tupelo Chapel is honored to be serving the family.

David is survived by his wife, Pat Brown Ginn, a marriage of 46 years; his son, Philip Ginn of Parker, Colorado, and his brother-in-law, Richard Thorne of Greensboro, N.C.   He was preceded in death by his parents, Pete and Joyce Ginn of Bastrop; his in laws, Windham and Ruby Brown of Tupelo, a sister in law, Jean Brown Thorne, and a special aunt, Frances Sawyer and special uncle, Vernon Sawyer of Bastrop.

Memorials may be made to the Tupelo-Lee Humane Society, P. O. Box 2143, Tupelo, MS 38801.  Condolences may be e mailed to hollandfuneraldirectors@comcast.net