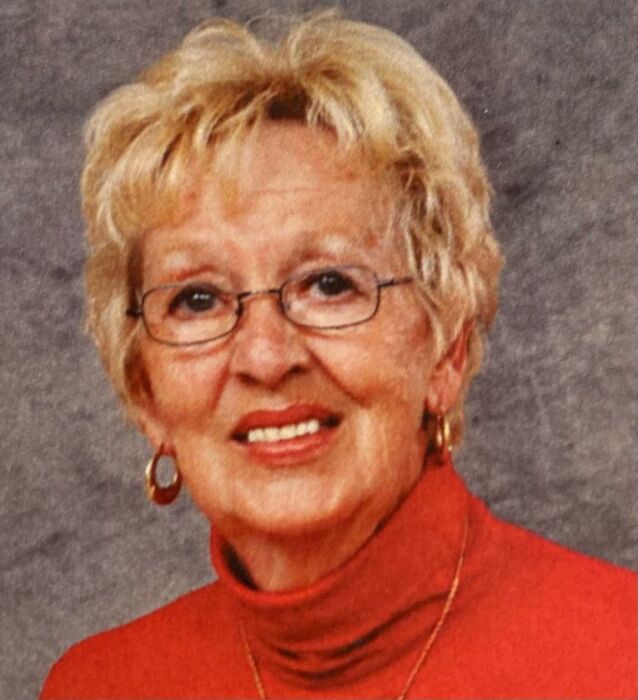 Margaret Lynn Harris Barshaw, 79, of Tupelo, Mississippi passed away on January 23, 2022, at Sanctuary Hospice House. She was born November 11, 1942, in Winchester, Arkansas to the late Loy Benjamin Harris of Sweetwater, TX, and the late Jennie Bell Neely Harris of Coleman, AR.  Margaret attended Tillar High School in Tillar, AR, and the University of Arkansas. She retired from Professional Marketing of America, where she served as Regional Vice-President. From 1968-1982, she was manager of Sigmon, Forrest, Farm and Cooper Enterprises. Margaret shared many happy and loving years in marriage with Gayle Edward Barshaw. As an active member of the All Saints Episcopal Church community, her strong faith guided her in prayer with the Daughters of the King, and in 2019, was a graduate of Education for Ministry, a program of the University of the South School of Theology. She served as a faithful volunteer for Sanctuary Village Shoppe and Saint’s Brew. She is survived by a son, Travis J. (Jack) Penix, Jr, of Tupelo; stepchildren, Jim Stanfield (Sue) and Tony Stanfield (Lynette) of Holland, OH, Dennis Joseph Barshaw and Teri Carpenter (Scott) of Beaverton, MI, Terry Kerr of Fort Walton Beach, FL, Bryan Joseph Barshaw (Donna) of Baldwyn, MS, Kim Barshaw Thacker (Kerry) of Douglasville, GA, and Todd Allen Barshaw (Carrie) of Saginaw, MI; granddaughter, Ashley Hester of Tupelo; a number of special nieces
and nephews, including her niece Rachael Benavidez with whom she shared a daily phone call ;and caring friends. They will miss her dearly but take comfort in knowing that she has been received in the arms of mercy and peace. She was preceded in death by her parents and husband; her son Steve Wade Penix of Fort Mitchell, AL; and by her siblings, Barbara Harris Campbell, Mattie Gibson Graves, Mary Harris Woods, Lowell Eugene Frost, and Clarence McKeown. A funeral service will take place at 1 PM Sunday, January 30, 2022, at All Saints Episcopal Church, 608 Jefferson St., Tupelo. Celebrant will be The Rev. Philip Parker with the homily by Dr. Billy Walton. Holland Funeral Directors-Tupelo is honored to be of service. Memorials may be made to Sanctuary Hospice, Saint’s Brew (c/o All Saint’s Episcopal Church), or All Saint’s Episcopal Church.