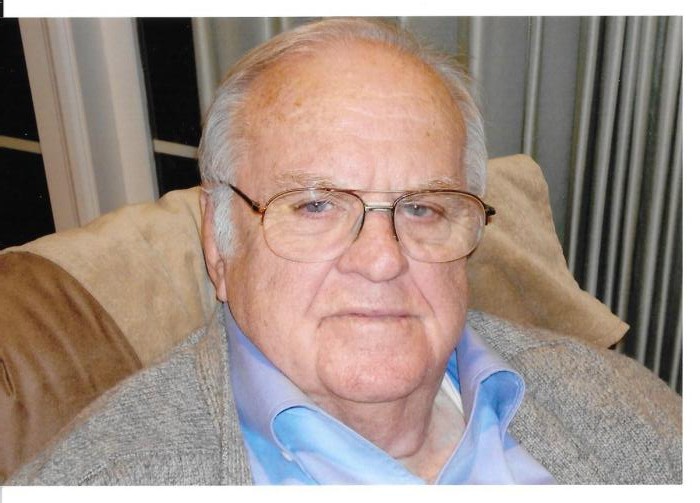 Olvie Eugene Sisk, 86, died Sunday evening, Jan. 30, 2022 at North Miss. Medical Center in Tupelo after a brief illness and a long, remarkable and successful life.  Mr. Sisk was born in Huntsville, Ala. on September 4, 1935 to the late Leon Sisk and Lorene Kirkpatrick Sisk.   He was educated in the Jackson County Public Schools.  After graduating from High School, Gene enlisted in the U.S. Army in the Special Services division.  Gene realized the advantages of military service as a patriotic obligation as well as fertile training for life.  He completed basic training in South Carolina, became a communications specialist and spent much of his 4 years in Alaska.  A master of the Morse Code, St. he trained at Fort Gordon, Ga. and became a part of the NSA (National Security Agency) as well as ASA (Army Security Agency) utilizing his vast skills for highly sensitive secret missions for the US military.   Always interested in electronics and after his military service, Gene began working for the Alabama  Community Network out of Albertsville,  Ala.  This began a lifelong business career as a Radio Station Owner, newspaper owner and TV Station owner having  operations  the states of Mississippi, Alabama, Tennessee, Georgia and North Carolina.  Locally, he owned WFTO/WFTA in Fulton and Tupelo.  He married Ivous Thompson of Guin, Ala. on September 11, l960 and they spent 61 years together as life and business partners. Gene and Ivous made their residences in Huntsville and Fulton for about 25 years and in Tupelo the last 20 years. Not only did Gene own numerous stations, he served as a Communications Consulting Engineer up until his death all across the United States. As a First Class Engineer, Gene’s professional knowledge and his steely, brilliant mind and vision was highly sought after by colleagues in the industry.  In addition to station ownership and newspapers, he and Ivous owned cellular phone towers. Gene was a lifelong member of the Center Point Baptist Church in Scottsboro. A quiet, unassuming and approachable man, Gene will long be remembered as contributing to the quality of life of thousands through his broadcasting career.

Gene is survived by his wife, Ivous Thompson Sisk of Tupelo and Huntsville; a niece, Sandy Thompson Love of Memphis and three nephews, Darrell Webster (Connie) of Huntsville, Mark Webster (Jena) of Dothan, Ala. and Phillip Thompson (Sara) of Jacksonville, Fla., several cousins and other relatives. He was preceded in death by 2 siblings, Carol Ann Sisk at age 12 and Wanda Sisk Webster and a niece, Carol Erwin.  He also leaves a host of grateful colleagues and friends in the broadcasting/radio/communications industry around the United States.

In lieu of flowers, memorials may be made to Center Point Baptist Church, Scottsboro, Ala. 35768.