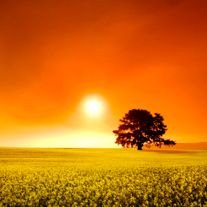 West Point, MS – Mike “Pee Wee” Sanders, 67, passed away on February 4, 2022 at his residence in West Point. Micheal English Sanders was born April 6, 1954 in West Point to the late Ruby Mae English and John Ruble Sanders, Sr. Mike was self Employed for 10 years. He was an avid outdoorsman and had a passion for dogs. His favorite was Princess. A golden retriever that would ride in the back of his truck everywhere he went. On occasion when Mike would go to Sunflower for groceries and if Princess thought he was taking too long, she would jump out of the truck and make her way into the store and find Mike.

No services are scheduled at this time. Calvert Funeral Home of West Point is in charge of arrangements.