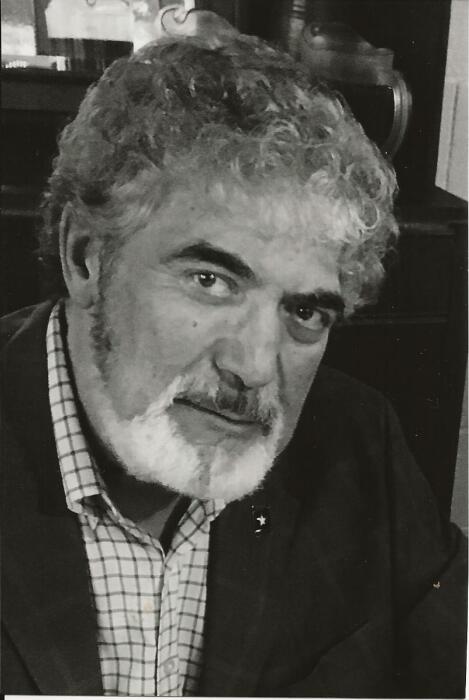 Jerry Collins Harwood, 78, passed away peacefully Saturday, February 5, 2022 at Avonlea Assisted Living in Tupelo, where he had resided the last 2 years. He was born in Tupelo on December 20, 1943 to Collins and Ganelle Wiseman Harwood. A lifetime resident of Tupelo, he graduated from Tupelo High School in 1961 and continued his education at Mississippi State University. He married his Jr. High sweetheart, Shirley Bryson, in 1965.  Jerry was a member of West Jackson Street Baptist Church and loved his 'Open Door' Sunday school class. He was a 32nd degree Scottish Rite Mason,  a member of the Lee County Shrine Club and a charter member of the Hamasa Rescue Unit where he was better known as "Jonuer”.  He enjoyed his weekly lunch meetings with his 'Class of 61 lunch bunch' and also sitting around the fire with his Bucktail Hunting Club buddies. He loved the staff at Avonlea Assisted Living, where he was known as 'Hollywood" Jerry loved the outdoors. He was a hunter, fisherman, piddler, collector, encourager and wonderful husband, Daddy, and Granddaddy.  Jerry's 38 1/2 year military career began in 1967 when he joined the Mississippi National Guard. Sergeant Major Harwood retired at age 62 after 20 years of full-time service with the 155th Brigade Combat Team and the 1st Calvary Division, Fort Hood, TX, RTOC.

In lieu of flowers, the family request donations to be made to Tupelo Lee Humane Society, P.O. BOX 2143, Tupelo, MS 38801