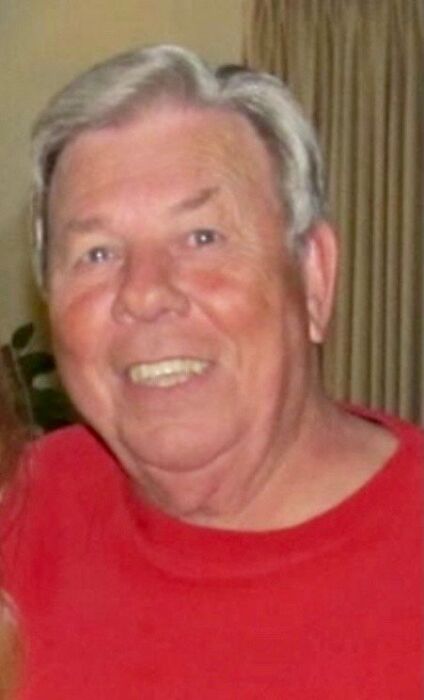 James Charles Roberts, 76, passed away peacefully Saturday, February 5, 2022, at Sanctuary Hospice House due to covid-19.  He was born July 20,1945, in Florala, Alabama, to Henry and Irene Purvis Roberts.  He entered the U. S. Navy to serve his country and was chosen to go into special services which involved highly sensitive and secret missions into Vietnam and other locations.  After military service he went to work for National Security Agency in Washington, DC there he met and was hired by Florida Representative, Bob Sikes, as his personal assistant and got very involved in the political world.  He later decided to get out of politics and started his own termite business in Crestview, Florida, where he became involved with the Shriners and Masons.  Years later his business was purchased by Terminix International  and Charles was assigned to quality control serving offices in five states hiring and training employees.  Then in 1999 he asked to be transfered to the Tupelo  office and was put in management position.  In 2007 he retired after 32 years in the termite business. When in Florida he loved going fishing and hunting on weekends.  After moving to Tupelo his favorite hobby became looking up recipes and cooking meals for friends and the family often getting grandson, Chris, involved and helping him in the kitchen.
Charles is survived by the love of his life and constant companion for 24 years, Brenda Mills, and her daughters Misty and Susan Mills, grandson, Chris Stuart,  also his three sons, Ashley, Dale, and Clay Roberts, grandsons Zac and Chris Roberts and granddaughter, Stacey Cain, also several great grandchildren, one sister, Earnestine McLeod.
Preceeding him in death his parents, two brothers Jerry and Gene Roberts and a sister Barbara Roberts.
In honor of his request there will be no public service nor visitation.  Expressions of sympathy and fond memories maybe left for the family or emailed to hollandfuneraldirectors@comcast.net