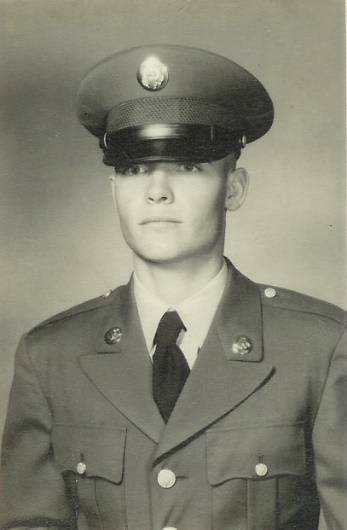 Alton Lee Oliver, 73, crossed over into the Promised Land from NMMC-Gilmore Hospital in Amory after a brief illness.  Born Nov. 3, 1948 in the Shannon area to the late Lester Oliver, Sr. and Corrine Robbins Oliver, Lee attended Shannon Schools and enlisted in the U. S. Army during the Vietnam War.  He served his country faithfully and was honorable discharged with the rank of E-4.  Lee chose to lateral to the Mississippi Army National Guard where he served for over 20 years.  Lee became a Deputy Sheriff/Jailer for the Chickasaw County Sheriff’s office and served the City of Okolona as a fireman for many years ultimately retiring from public service.  He was a master small engine mechanic and repaired hundreds of lawn mowers and other equipment for the public.

A service celebrating Lee’s life, with military honors, will take place at 2 PM Thursday, Feb. 17, 2022 at the Okolona Chapel of Holland Funeral Directors with Bro. Dempsey Rowland officiating. Burial will follow in the Oliver family plot at Old Union Cemetery west of Shannon.  Visitation will be from 11 AM-service time Thursday only at Holland-Okolona Chapel.

Lee is survived by a daughter and two sons and their families and his extended family.  A full obituary will be posted on Tuesday.  Condolences may be emailed to hollandfuneraldirectors@comcast.net