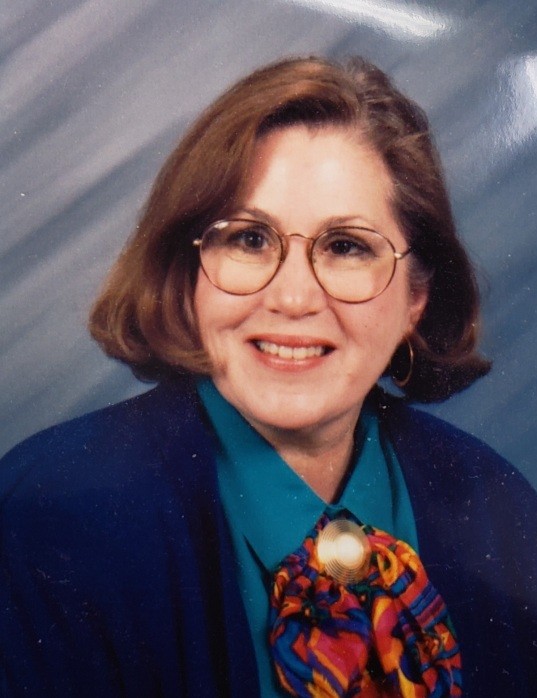 She had six names. Some came and went, some coexisted. All appeared as her family grew throughout her 83 years of life.

The first was given by her parents, Clement and Gertrude Flanagan, when she was born Oct. 15, 1938.

She was called “baby girl” for nearly a year while Clement and Gertrude debated a real, proper name. Both wanted to name her after their respective mothers.

The back and forth settled on Judith Margaret Flanagan.

Judith — better known as Judy from there on out — spent the first eight years of her life in her native Rochester, Minnesota with her parents and siblings, Bruce and Sheila. The girl with the chestnut brown bob moved with her family to Tupelo, Mississippi in 1946 after Clement got a job with the U.S. Forest Service.

She graduated from Tupelo High School in 1956, attending Ole Miss shortly thereafter. There she met and quickly married Jesse Snowden, and soon her name changed again.

Then came two children — and a name she cherished the most, mom. The first was Mike Snowden in 1958, the next Betsy Kaufer (née Snowden) in 1961.

Their time, and that name — Judy Snowden — was short lived. All the while Judy raised her two young children, worked, and attended classes at Ole Miss and eventually the University of New Orleans — she was Stephen Ambrose’s favorite student.

She came back to Tupelo to be closer to her parents. It was there that Judy’s name changed once more, and her family grew.

Judy met Ken Clemons in 1975. She fell in love with the barrel-chested construction equipment salesman, and they soon married in August of that same year.

The pair settled in a house right next door to Clement and Gertrude, raising a blended family that included Ken’s children Casey Clemons and Kim Johnson (née Clemons). Though they met her in childhood, she became their mom, too.

Their home on Patterson became a hub for family and friends, and animals — she could never turn away a stray. The kids and Sheila’s children, Monica Kirk Bristow, Tom Kirk and Mitch Kirk, ran the neighborhood. Birthdays, anniversaries, Easters, Thanksgivings, Christmases all happened on the parquet floors of that family home.

But in the wake of that earth-shattering period, she gained another name.

In 1994 Betsy gave birth to Alex Miller, Judy’s first grandson. She became Nana from then on out.

Like when she stood up to a poll worker who refused a black man the right to vote in the 1960s. Or the time she and her sister were left by Ken and Shiela’s husband, KC Brown, at a rest stop in Oklahoma, on accident — allegedly.

Whether it was the first or the hundredth time, she commanded the room with her history

She shared 47 years with Ken, and fostered a beautiful family that created their own families. Over the years kids, nieces and nephews would leave, but all eventually came back, drawn by her magnetism.

Judy worked as an executive secretary and paralegal. In retirement she played an integral role in creating the Vietnam Veterans Memorial Wall in Tupelo with Janie Alexander.

She was a robust woman with an infectious laugh — smart as a whip, too. She would lace her fingers together below her chest before speaking, often providing a piece of wisdom or humor that burrowed its way deep into the soul.

But for all her strength, in the end she was frail — ravaged by Lewy Body dementia.

All the love and care she put into the world came back to her when she needed it most. Ken, Kim and the newest member of the family, Marion Chapman, watched over and cared for her until her last breath on Feb. 25, 2022.

Judy Clemons — my Nana — was many things, and had many names. Grace, strength, wisdom, humility, respect. In the end, she was, and still is, love.

A Mass celebrating her life will take place at 10 AM Monday, Feb. 28, 2022 at St. James Catholic Church with Father Tim Murphy and Father Henry Shelton officiating. The family will receive friends 30 minutes prior to service.  Holland Funeral Directors is honored to be serving their friends.

Judy was preceded in death by her parents Clement and Gertrude, her sister Sheila Brown and brother Bruce Flanagan.

In lieu of flowers, donations to the Tupelo-Lee Humane Society  P.O. Box 2143 Tupelo, MS 38803 are encouraged.