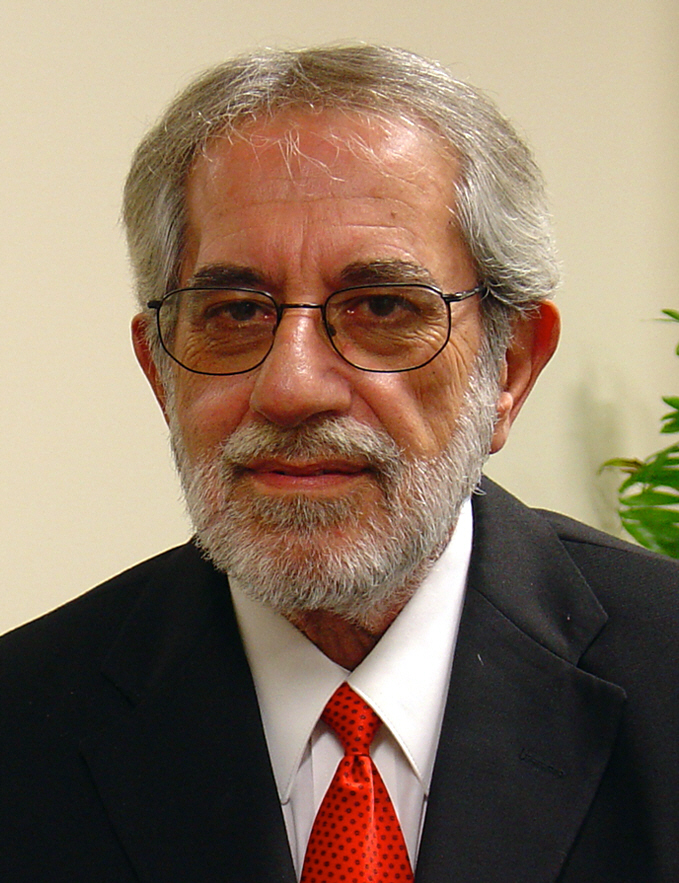 Preceding him in death was his wife Maureen Halloran; parents Anthony and Carolyn; and brother Joel.

Anthony’s professional experience began while earning his Ph.D at Penn State as a Research Assistant in the Department of Biochemistry and then back to Rutgers as Assistant Professor of Environmental Toxicology at the Cook College Department of Animal Sciences. Looking to further his research aspirations he found himself moving south with his family to Oxford. Once there, he spent the next thirty-four years researching atherosclerosis and other health related conditions and how to treat them; educating future scientists, doctors and pharmacists; and bringing international attention to the University of Mississippi School of Pharmacy.

As Director of the Atherosclerosis Research Laboratories and a Professor of Toxicology and Pharmacology, he most enjoyed his research, mentoring his graduate students, many of whom became like family, and advocating for the ethical treatment of animals in scientific research. In 1990, he was awarded and presented the Hermes Vitamin Research Prize at HERMES Pharma in Munich, Germany; awarded for “the most important international work in the field of Vitamins and Disease,” selected by a panel of world recognized scientists in the field. He retired in 2014 after sitting briefly as a Department Chair.

In the Oxford community, he was an active supporter and leader of youth activities and sports, local and regional science-fairs and advisor to local groups like the American Diabetes Association of Oxford. In retirement, he enjoyed spending time with his family and great friend Bettye. He loved to dine out and take in the occasional movie and was never shy to share his reviews. He had a wonderful, yet subtle enough that you almost didn’t get the joke sense of humor that always made you laugh, because usually you were the joke.

He was a great man and father who loved and took care of his family unconditionally, a wonderful character in life that you enjoyed being around and whose memory will endure. Anthony will be missed and fondly remembered. We take comfort in knowing that he is now at peace surrounded by light.

The family requests that expressions of sympathy or memorial contributions in Anthony’s memory be made to St. Jude Children’s Research Hospital or to the Pulmonary Fibrosis Foundation (https://app.mobilecause.com/vf/PFFTribute/AnthonyVerlangieri).