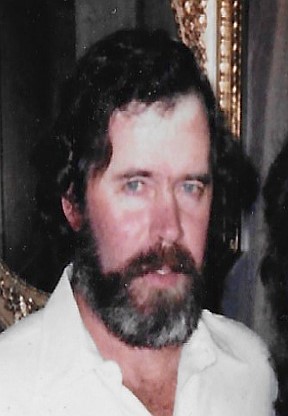 Jesse Lee “Big Bud” Henley, Sr., 76, departed this life from Sanctuary Hospice on Thursday, March 17, 2022 after a lingering illness.  Born on Sept. 27, 1945 in the Una Community of Clay County, he was the son of Charles Haughton, Sr. and Ruby Steel Henley.  He was a twin to his brother, James Henley.  They were always known as “Big Bud” and “Little Bud” with Jesse being born first. He spent much of his growing up life in the Una Community of Clay County and later lived in West Point.  He moved to the Brewer Community in 2003 after his retirement as a Supervisor for Bryan Foods, where he worked for over 35 years.  He married his greatest love, Mary Sue Hill on Aug. 9, l986. She died on July 10, 2014.  Big Bud enjoyed the outdoors hunting and fishing, playing golf and watching westerns on TV.  After retirement, he spent much time working at The Buffalo Park.  He enjoyed football especially the Ole Miss Rebels and his fur baby’s, Rooney and Wyatt.

A service celebrating his life will be held at 2 PM Sunday, March 20, 2022 from the Sadie Holland Memorial Chapel at Holland Funeral Directors, Tupelo with Rev. Ed Temple officiating.  Visitation will be from Noon-service on Sunday only. Private burial will follow in Shannon Cemetery.   For those unable to attend, the service may be viewed at www.hollandfuneraldirectors.com/Livestreaming.